As public health officials warned Friday that the coronavirus posed new risks to parts of the Midwest and South, enhanced federal payments that helped avert financial ruin for millions of unemployed Americans were set to expire — leaving threadbare safety nets offered by individual states to catch them.

Since early in the pandemic, the federal government has added $600 to the weekly unemployment checks that states send. That increase ends this week, and with Congress still haggling over next steps, most states will not be able to offer nearly as much.

Wendt, 54, of Everett, Washington, was laid off from the fitness company where he worked for 31 years. The extra federal benefits helped him pay a loan to put a new roof on his house that he took out before the virus struck and the economy cratered.

The money also helps his daughter, who lost her restaurant job. With the boost, she can afford diapers, baby formula, rent and utilities. Without it, Wendt said, his daughter and her two children might move in with him. 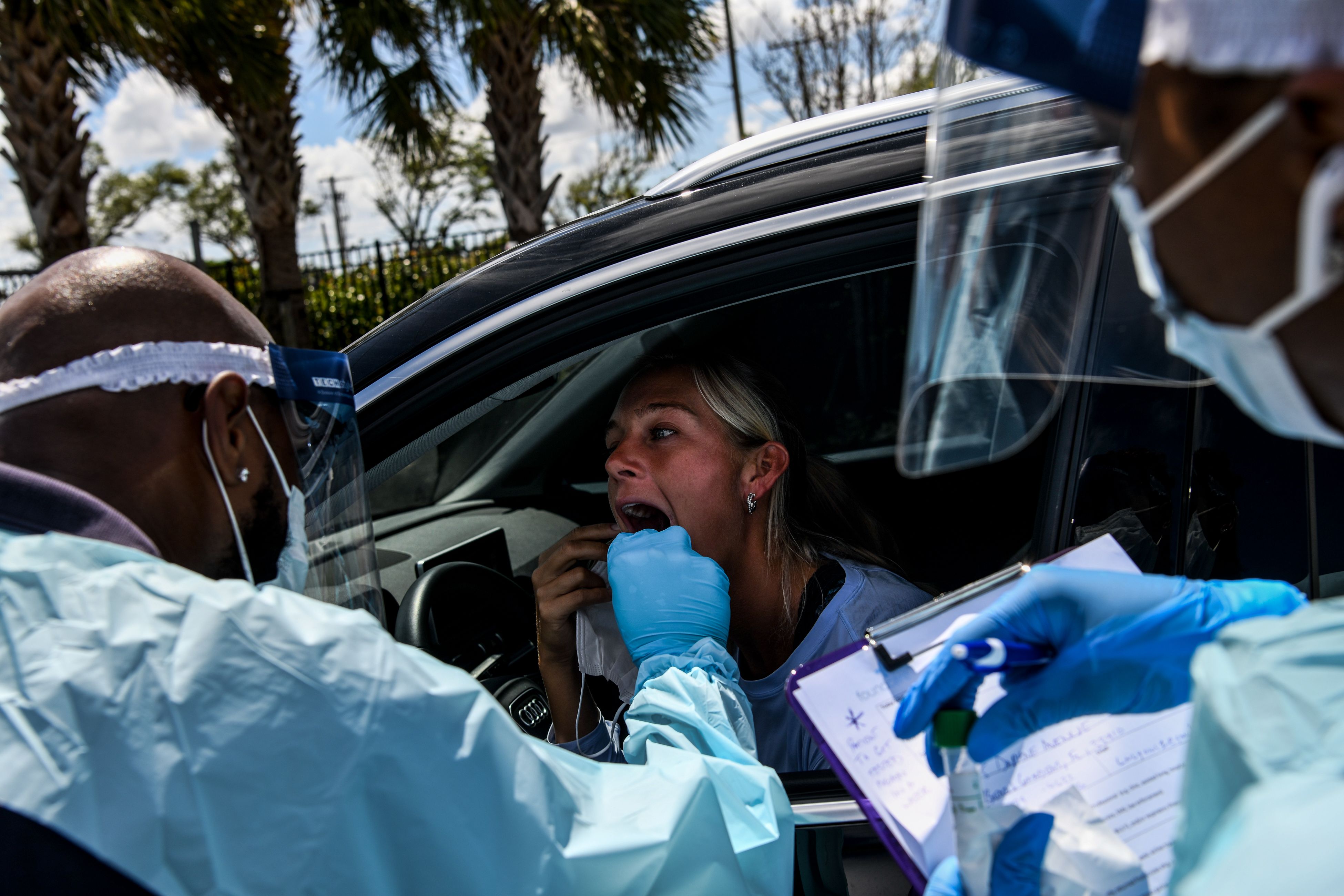 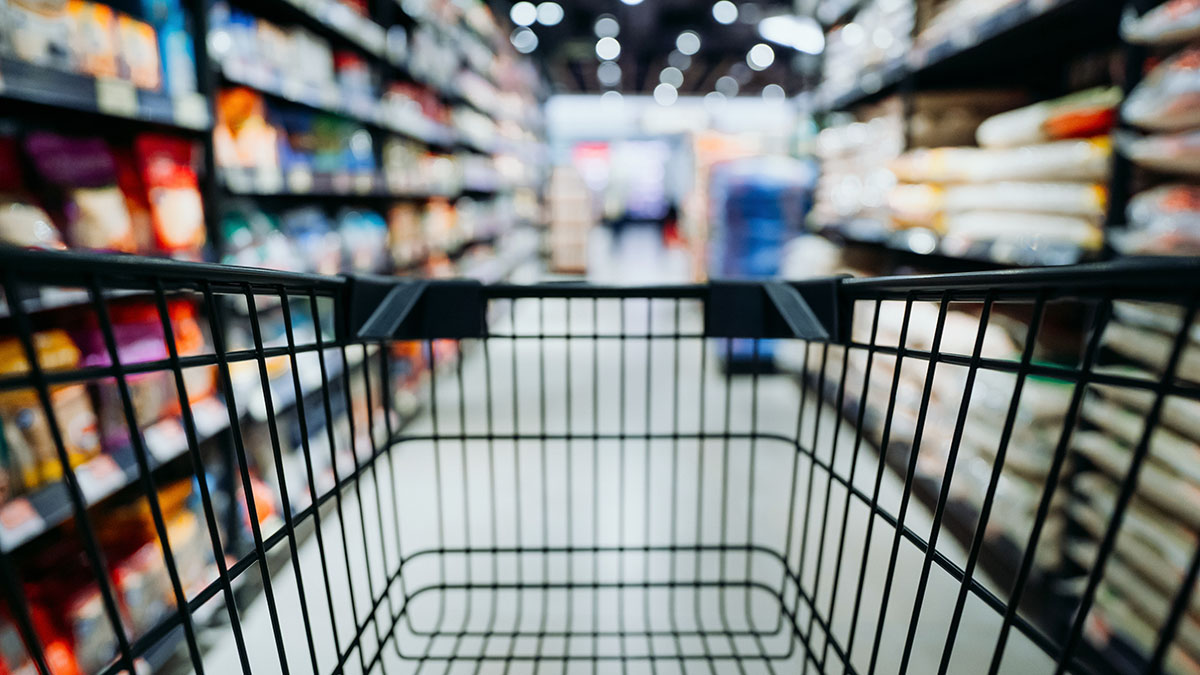 “The politicians need to get their ducks in a row.” Wendt said. “The pressure’s not on them, it’s on all of us blue-collar workers who are struggling to make a living.”

In addition to the end of the $600 payments, federal protections against evictions also are set to expire.

Standard unemployment benefits often leave recipients with poverty-level incomes, but they are sure to continue, even as states wrestle with diminishing unemployment trust funds.

Every state offers assistance for at least some unemployed workers based on a portion of their previous earnings. The maximum amounts vary widely, from $235 a week in Mississippi to $1,234 in Massachusetts. Benefits are available for as few as six weeks in Georgia and up to 28 weeks in Montana. Most states normally cut people off after 26 weeks.

The potential loss of benefits comes at a time of increasing pessimism about job prospects. Nearly half of Americans whose families experienced a layoff during the pandemic now believe those jobs are lost forever, according to a new poll from The Associated Press-NORC Center for Public Affairs Research.

Aside from the pandemic’s economic damage, the virus itself threatens to overwhelm parts of the country that have been relatively unscathed.

White House coronavirus response coordinator Dr. Deborah Birx warned in a television interview that the surge of cases in the South and Southwest could make its way north.

“What started out very much as a Southern and Western epidemic is starting to move up the East Coast, into Tennessee, Arkansas, up into Missouri, up across Colorado,” Birx told NBC’s “Today” show. She implored people to wear masks, wash hands and keep at least 6 feet apart.

In Missouri, confirmed cases have risen sharply since Republican Gov. Mike Parson allowed the state to reopen in mid-June. The number of positive tests set a record three days in a row this week.

Birx said health professionals have “called out the next set of cities” where they see early warning signs because if those cities make changes now they “won’t become a Phoenix.” Arizona’s sprawling capital has suffered a severe outbreak, though Birx said Friday the federal government was seeing encouraging declines in positive test results there and in San Antonio, which like much of Texas has been hard hit.

The governor of Vermont, where cases have been among the nation’s lowest, responded Friday by issuing an order requiring people to wear masks in public. “We are still in very good shape, but it is time to prepare,” Republican Gov. Phil Scott said. Also Friday, McDonald’s announced it would soon start requiring masks in its restaurants.

Masks continue to be a national flashpoint. Police in Green Bay, Wisconsin, were investigating death threats made against elected city officials over a new mandate requiring face coverings in public buildings. Indiana’s governor dropped a planned criminal penalty from the statewide face mask mandate that he signed Friday after objections from many law enforcement officials and some conservative legislators.

Sunbelt states that have been besieged in recent weeks are still struggling. Florida, for example, reported 135 new deaths and 12,000 new cases, pushing its total of identified infections past 400,000. In California, officials reported a record 159 deaths Friday, bringing total deaths to around 8,200. California now has more than 435,000 confirmed cases.

Meanwhile, lawmakers in Washington were negotiating a new coronavirus relief bill as state and local governments, schools, businesses and others pushed for a new dose of aid. Congressional Democrats have sought to keep the extra $600 in unemployment checks rolling. Republicans who control the Senate have proposed benefits worth 70% of what people made before.

The $600 weekly bonus is technically set to expire July 31, but the cutoff is effectively Saturday owing to how states process payments.

Other aspects of the enhanced benefits will continue, including coverage for some gig workers and freelancers who are usually ineligible for unemployment, as well as a 13-week extension of regular payments that the federal government is helping to subsidize.

Critics noted that the extra cash payments meant many workers were receiving more for not working than they did working — a possible disincentive for returning to the job. Supporters cast that as an acknowledgement that wages were too low, and said the extra money was a chance for workers to build up a cushion in case they remained unemployed after benefits expire.

The federal government is offering interest-free loans to states that deplete their unemployment insurance trust funds, and 10 states have received them so far. But paying the U.S. back after a crisis can keep states from building up reserves. Pennsylvania just finished paying off its loans from the Great Recession.

Hawaii is one state that is preserving part of the boost, increasing unemployment checks by $100 a week for the rest of the year. To pay for it, the tourism-dependent state is using nearly one-fifth of its main pot of federal coronavirus aid.

Georgia is allowing people to earn more from part-time jobs while still receiving unemployment benefits. In most places, however, similar measures have not taken hold.

The New Hampshire Legislature, controlled by Democrats, approved a bill to increase the maximum payment by $100 weekly, to $527. Republican Gov. Chris Sununu vetoed it, saying that some of the details could have jeopardized federal funding.

In Arizona, Democrats have also pushed for adding $100 to the maximum weekly benefit of $240, but Gov. Doug Ducey, a Republican, deferred to Congress.