A father died trying to save his daughter Tuesday afternoon from the water off the coast of Monterey County, according to preliminary information from Cal Fire officials.

Cal Fire Capt. Greg Leonard said it appears the daughter was on some type of inflatable device floating further out to sea, and her father went in to get her. 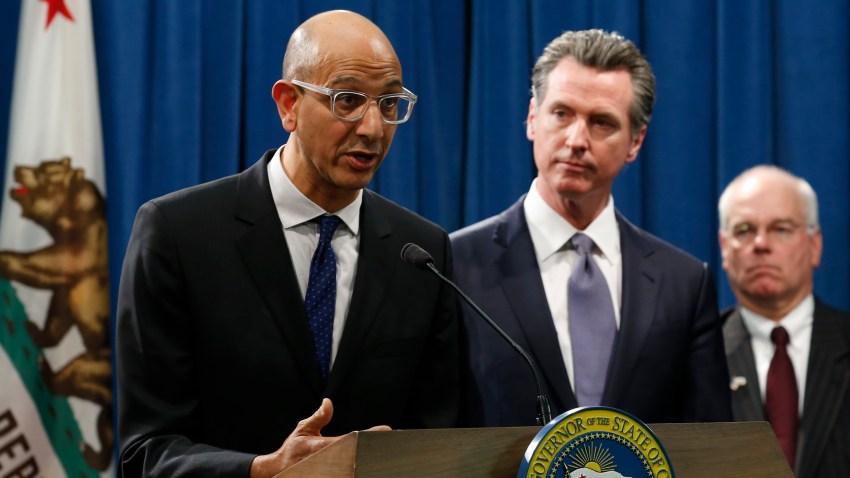 Rescuers arrived to reports that a father and girl were struggling in the water and rescued both. But the father died later at a hospital, Cal Fire officials said.

The girl, who is 12 years old, was taken to Community Hospital of the Monterey Peninsula with possible hypothermia symptoms.