AVALON, Calif. -- Volunteer scuba divers have started slicing up a massive fishing net that has turned into a deadly trap for all manner of marine life since the trawler it was attached to sank off Southern California.

The trawler Infidel went down in 2006 near the southern end of Santa Catalina Island, taking with it its 9,000-pound fishing net.

After the boat came to rest about 150 feet below the surface, its polypropylene net -- several hundred feet long -- wrapped around the wreck and became a deadly snare for sea lions, dolphins, sharks, fish and other marine life. The ocean floor around the billowing net is littered with skulls and bones that have been picked clean by crabs.

On Sunday, a team of volunteer divers carrying knives and shears began trimming away at the lurking deathtrap. Guided only by flashlights, the team hacked off chunks of netting and lifted these to the surface with air bags. 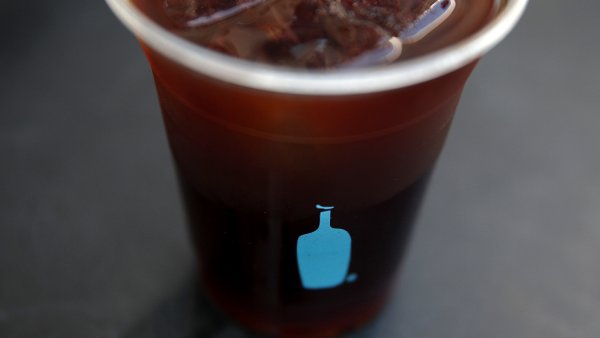 The scale of the task is huge, said Kurt Lieber, founder of the Ocean Defenders Alliance, the nonprofit marine conservation group organizing the potentially dangerous mission.

"It's a huge vessel encased in a net -- anything that swims into it gets trapped in its billows," Lieber said. "The enormity of the task before us is daunting. We're making a little bit of difference today. But we have a long way to go."

Divers said conditions around the netting were frightening and hostile, with visibility plunging to zero as they chopped away at the net and its captured particles shook free.

"It was one of the scariest dives in my life," said Cinde MacGugan, 36, a store manager at Catalina Diver Supply. "I looked around and discovered that I was in a kill zone. There were tons of bones and a bunch of sea lion skulls by the propeller and a whole shark caught in the fabric."

MacGugan led a team of divers who sliced free more than 2,000 square feet of netting.

The dive was below the usual scuba limit of 120 feet, so divers used a special nitrous oxide mixture that enables them to reduce the chance of contracting the bends, or decompression sickness.

Among the team of seasoned divers was Bob Kennedy, the mayor of Catalina's city of Avalon. He speculated it would take up to nine more diving days to retrieve the bulk of the net.