Something that is part-green/part-brilliant is coming to the Bay Area the first of next year.

It's a dispensary that collects used electronic devices in exchange for cash. It looks like an ATM and is called an EcoATM.

The company is based in San Diego and is right now in the beta-testing stage at several locations in the Southland as well as two Nebraska Furniture Marts in the Midwest. Bay Area locations are scheduled to be set up the first quarter of 2011, according to a company spokeswoman.

The machine accepts phones, iPods and MP3 players. It pays out anywhere from $2 for a cell phone to $191 for an iPhone in good condition. A Blackberry in good condition could go for $30 to $60.

While ecoATM isn't the only company that will buy a used phone, it just might be easiest.

Here's how it works -- you place your item in box that looks like a microwave. Somehow the product is pictured, weighed and sized.  Then you plug it into a cord inside the box for more analysis. The machine then gives you a dollar figure for what it thinks the product is worth. If you accept the price, the floor of the box flips and its bye-bye used digital device. 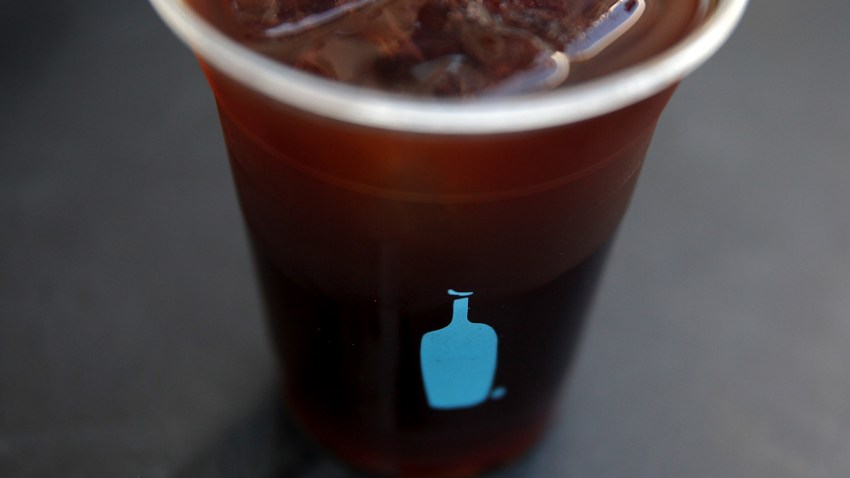 Giving a form of ID is part of the process to cut down on the ecoATM from becoming a tool for thieves.

Lori Preuitt has a drawer full of products ready for deposit.