Mexico Turns to Google as Cure for Swine Flu

Google can crawl the Internet, manage email, and connect users across the globe, but can it attract tourists to Mexico in the aftermath of swine flu?

That's the hope of government officials across the border. Mexico's National Institute of Anthropology and History signed an agreement with Google Mexico on Tuesday to promote archaeological and historical sites in a bid to revive tourism following the swine flu epidemic.

The plan uses several elements of the Google platform, including placing maps of archaeological sites and directions to them on Google Earth.

The institute has started a channel on the video-sharing site YouTube. The government agency said Monday it is working on more interactive and virtual tours, including 360-degree and rotating videos of pyramids and other sites.

The Institute's 173 archaeological sites and 116 museums were closed for more than a week at the height of the swine flu epidemic, but reopened in early May.

Tourism plunged following the outbreak. The Tourism Department said Tuesday that occupancy rates had fallen as low as 9 to 12 percent at the country's nine biggest tourism sites one month ago, but has since recovered to about 43 percent.

The government has launched the "Vive Mexico" campaign to jump-start tourism, the nation's third-largest source of legal foreign income.

Doctors Continue to Warn About Triple Threat of COVID, Flu and RSV 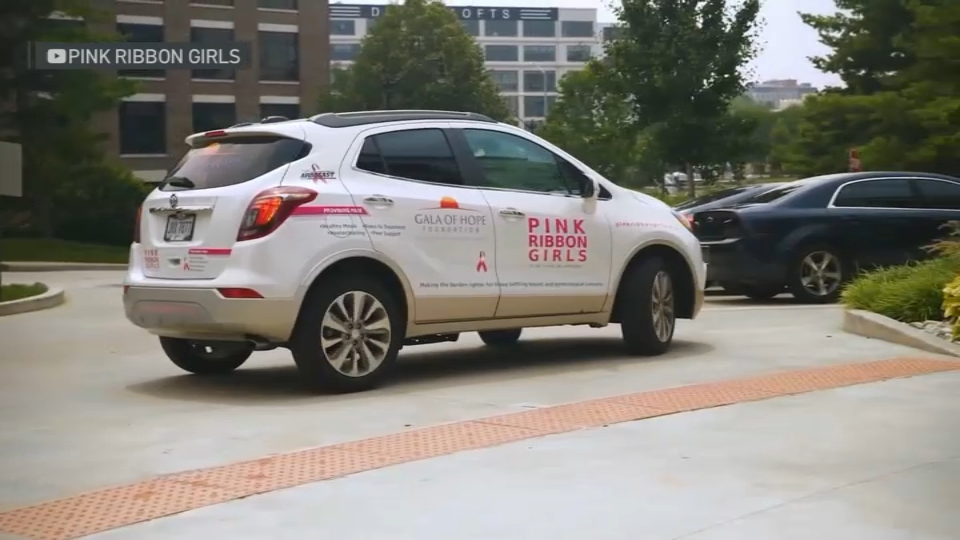 Hotels have launched special offers and President Felipe Calderon on Tuesday enacted a new tourism law that provides for better cooperation between local and federal officials and between the government and the private sector.