That scream you heard walking by your local Whole Foods store probably came from someone who just realized they were not going to get their fermentation fix.

If you haven't heard yet, the pro-biotic drink Kombucha is no longer available at Whole Foods.  Smaller health food stores we called in the South Bay were still selling it, but Whole Foods decided to pull it.

Whole Foods said they did it because Kombucha, which comes in many brands and flavors, may have a higher alcohol content than advertised.

Signs are up that explain it is a labeling issue, not a quality issue.

Whole foods said testing showed the drink might have a higher alcohol content than the law allows, which is 0.5 percent.  It isn't supposed to have any alcohol in it at all, but apparently, tests showed slightly elevated alcohol levels.

Fermented products can produce alcohol as they sit on the shelf, especially if it is not refrigerated. 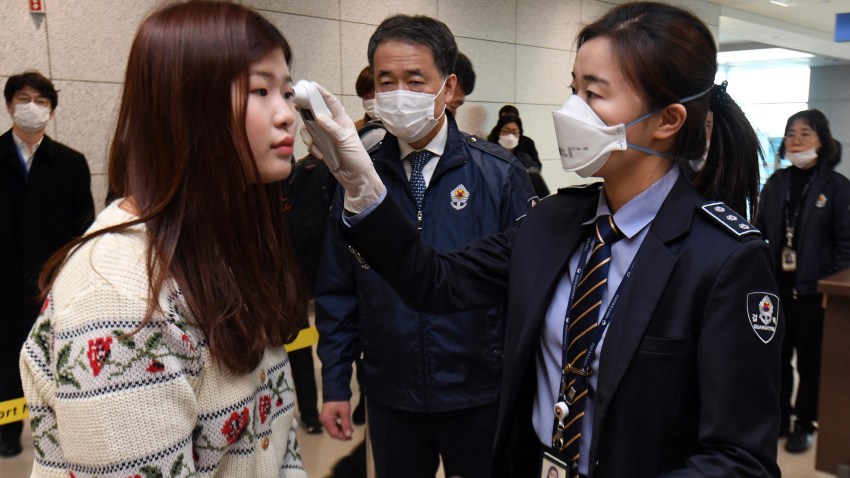 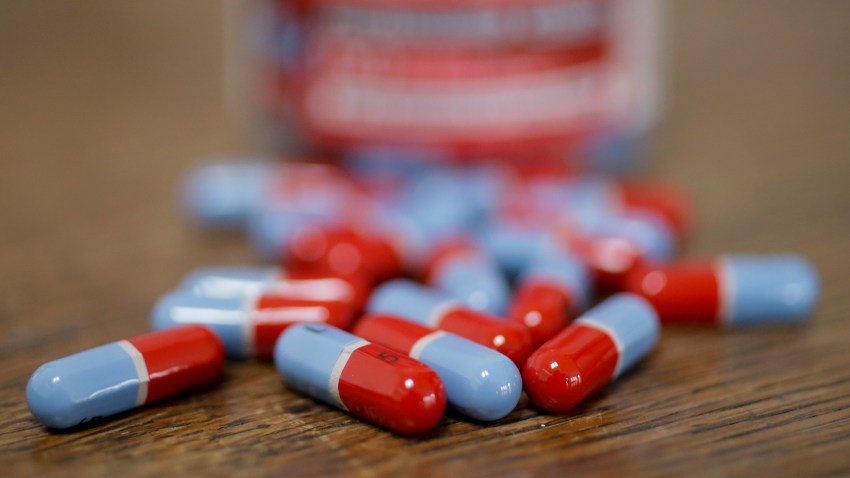 Pasteurizing it would do the trick, but that would kill the whole point of drinking Kombucha and other non-pasteurized foods as a way to get away from processed products.

Whole Foods spokeswoman Kate Lowery told the Associated Press that a couple dozen Kombucha suppliers agreed to a voluntary withdrawal of the products last week. Lowery said she didn't know exactly how much alcohol the drinks had, but added that anything with 0.5 percent or more is required to carry a government warning.

She said they hoped to find a fast solution to the "labeling issue."

Kombucha is made by California-based Millennium Products Inc. and comes in dozens of flavors.

They released this statement:

Millennium Products is investigating reports of the potential for slightly elevated alcohol levels in our Kombucha products that may be occurring after the product has been bottled and has left our facility. Although our products are tested to be compliant at the time of shipping, a subsequent increase in alcohol levels could potentially cause the product to go above 0.5% causing potential labeling issues. We are currently investigating the situation to identify the possible causes and which lot codes and/or regions are being potentially affected. Please keep in mind that this not related to any type of food contamination.