The fighter has been booked on suspicion of attempted murder, police say

San Jose police have confirmed that former MMA star Cain Velasquez is the suspect in a shooting Monday near Monterey Highway and Bailey Avenue in Morgan Hill.

Police have not released the circumstances or motive but said one man was shot and taken to the hospital with non-life-threatening injuries, and Velasquez was arrested.

Velasquez was booked into the Santa Clara County jail on suspicion of attempted murder and is being held on no bail, police said Tuesday. A motive is still under investigation.

One suspect was arrested, and another man injured in a San Jose shooting Monday afternoon and sources confirmed former UFC and WWE star, Cain Velasquez, was involved. Ian Cull reports.

The former UFC heavyweight champion and wrestling star was born in Salinas and lives in the South Bay.

The shooting was reported at 3:14 p.m. Pacific time, police said.

Further details on the shooting were not immediately available. 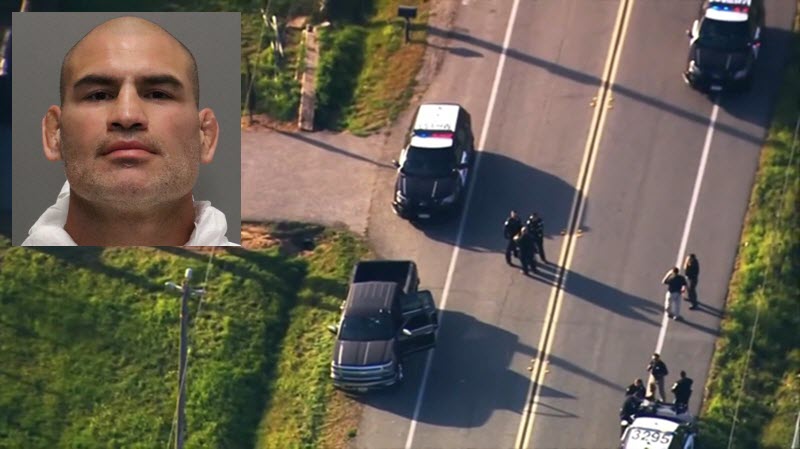 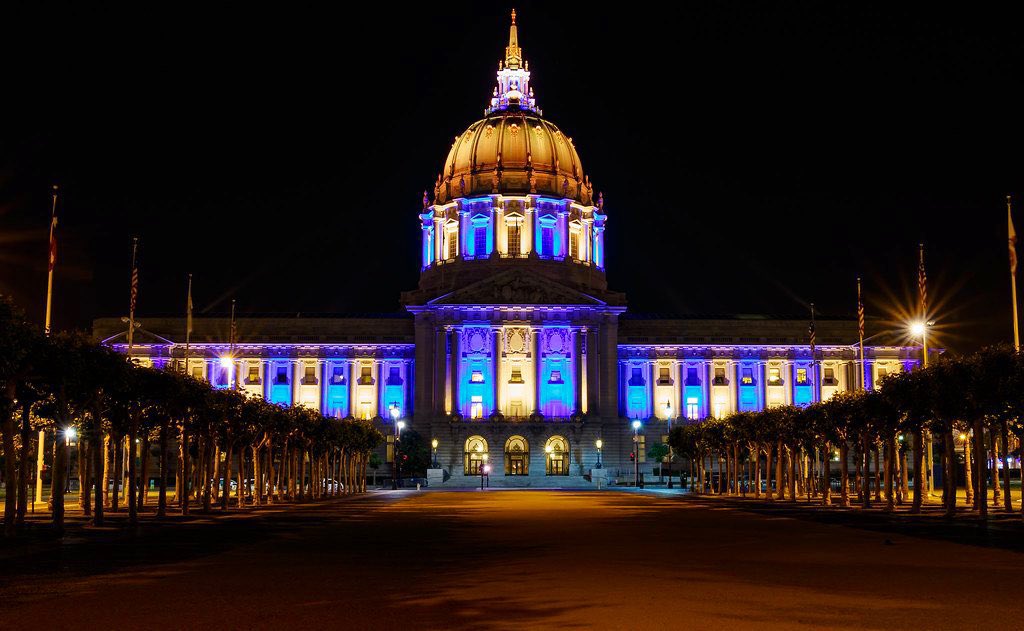