The Alameda County Deputy Sheriff's Association is offering a $10,000 reward for information leading to an arrest in the shooting death of sheriff's recruit David Nguyen.

Nguyen, 28, was driving home after cadet training Tuesday afternoon when he was shot and killed near the Bay Bridge toll plaza. 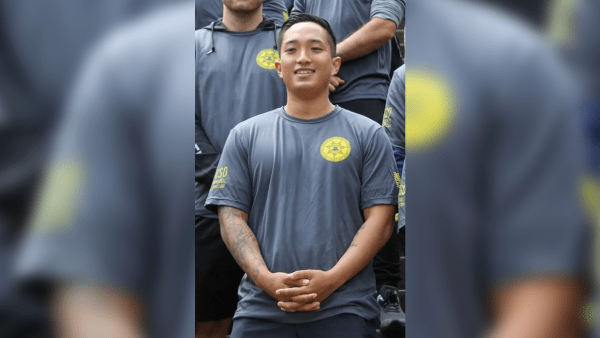 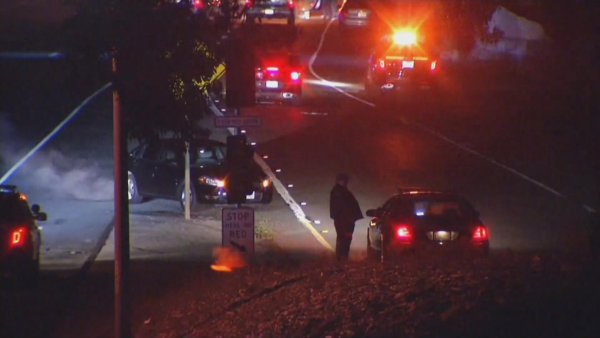 He was due to graduate next month and be sworn in as a sheriff's deputy.

Anyone with information about the case is asked to contact the California Highway Patrol.