A $10,000 reward is being offered for information leading to the arrest and prosecution of the individual or individuals who shot BB guns at buses traveling on South Bay and Peninsula highways earlier this year, California Highway Patrol officials said Tuesday.

The vandals shot at buses that take workers to technology companies such as Apple Inc. and Google. The buses are not marked so CHP officials do not believe tech workers are being targeted. 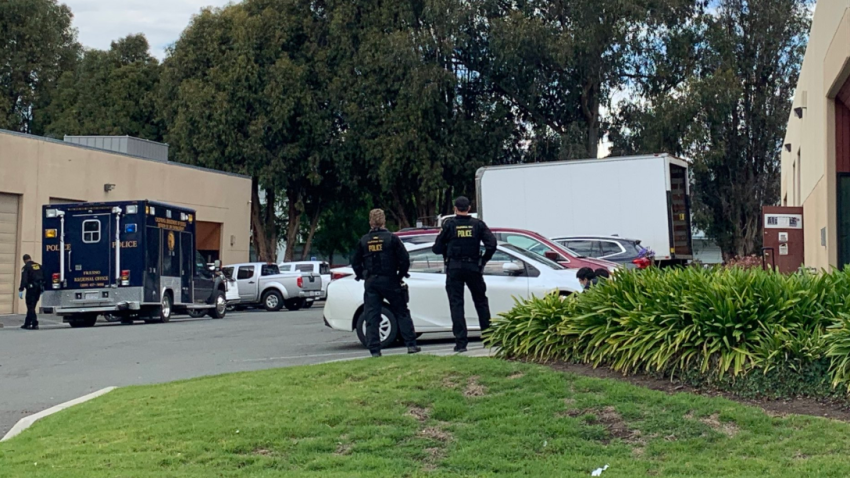 Before that, five other charter buses had their windows damaged as they were traveling on 280 between state Highway 84 and state Highway 85 in January.

Storer San Francisco, a charter and commuter bus company, is offering the reward.

Nacke didn't know if Storer owns all of the damaged buses, but he said, Storer officials are offering the reward to try to stop the vandalism.

Nacke said the highway patrol is investigating at least seven cases of vandalism and may add more to the investigation.