The family of an Emeryville man fatally shot last summer is now offering $100,000 for any information leading to an arrest in the case.

Aya Nakano was leaving a basketball game and heading home when he was rear-ended by two suspects in Oakland. Nakano, who had recently graduated from the University of Oregon, was confronted by the suspects when he pulled over and was shot.

He was pronounced dead at the scene on June 12, an hour before his 23rd birthday.

"Where do I start? There are so many great things about Aya," said his mother, Maria. "Smart as a whip, loving, warm, generous, compassionate, and he's an eternal optimist."

The family  was able to increase the reward thanks to fundraising and donations. Reward ads are also placed on dozens of bus stop benches, AC Transit buses and billboards across the East Bay.

The suspects' vehicle is described as a newer-model four-door silver sedan and police have not released a description of the suspects. 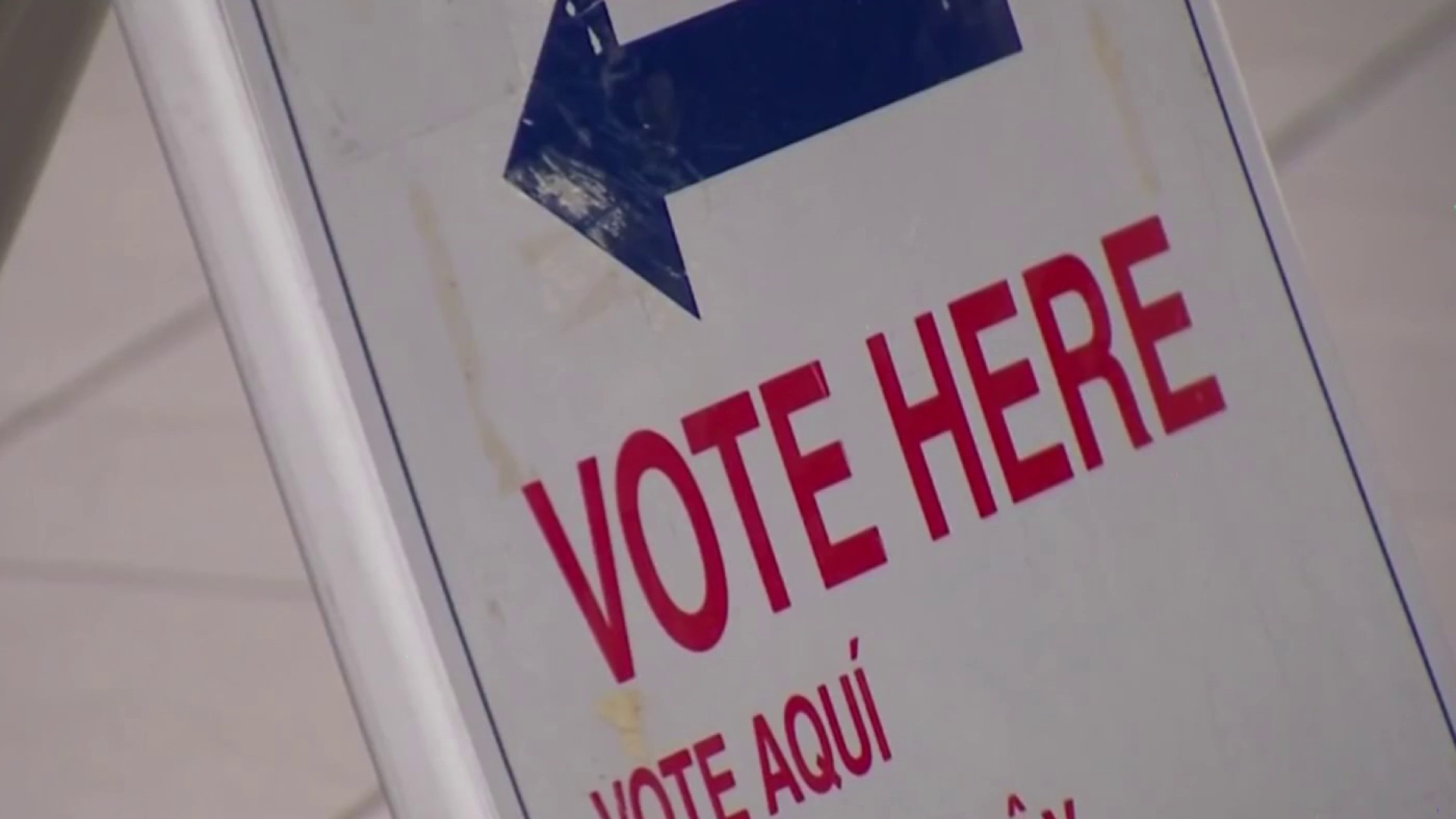 "I believe that somebody out there knows something and money is a powerful incentive," Maria said.