An actor who appeared in the popular Netflix series "13 Reasons Why" has been arrested for burglarizing North Bay residences where he previously worked as an elderly caregiver, according to police.

Bryan Box, 23, was taken into custody without incident on Dec. 29 at his residence in Vallejo, police said. He was booked into the Marin County Jail for burglary, theft by a caretaker of an elder and possession of stolen property.

Multiple North Bay police jurisdictions in October launched an investigation into burglaries that occurred at residences in Mill Valley, Tiburon and Greenbrae, according to police. It was later discovered that Box previously worked at those residences where he took care of the elderly. 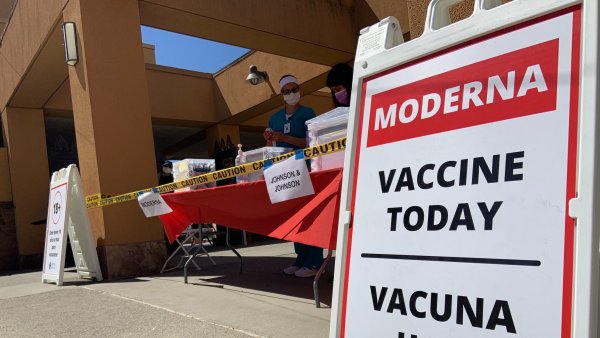 vax for the win 2 hours ago

A search warrant was executed on Nov. 7 at Box's Vallejo residence, and officials found property stolen during the burglaries, according to police. Box was arrested in December after an arrest warrant was served at his home.