On the morning of Sept. 11, 2001, people across the United States watched in horror as the 9/11 terror attacks unfolded.

Eighteen years later, the Bay Area and the rest of the nation continue to stand by the "Never Forget" mantra, pausing to remember the thousands of people who lost their lives.

In San Francisco, scores of firefighters gathered at sunrise to honor the victims during a bell-ringing ceremony. Later in the day, volunteers will pack 275,000 meals for people in need as part of the 9/11 day service event.

At Las Positas College in Livermore, a 9/11 remembrance event is slated for 10 a.m. 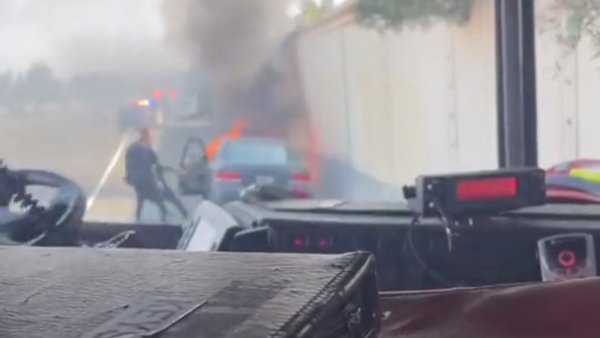 In nearby Danville, another remembrance ceremony is planned for 5:30 p.m. at Oak Hill Park.