Officers went to the 900 block of 77th Avenue shortly after 5 a.m. when they were alerted to multiple gunshots by their ShotSpotter system, a gunfire detection system that detects and conveys the location of gunfire or other weapon fire. 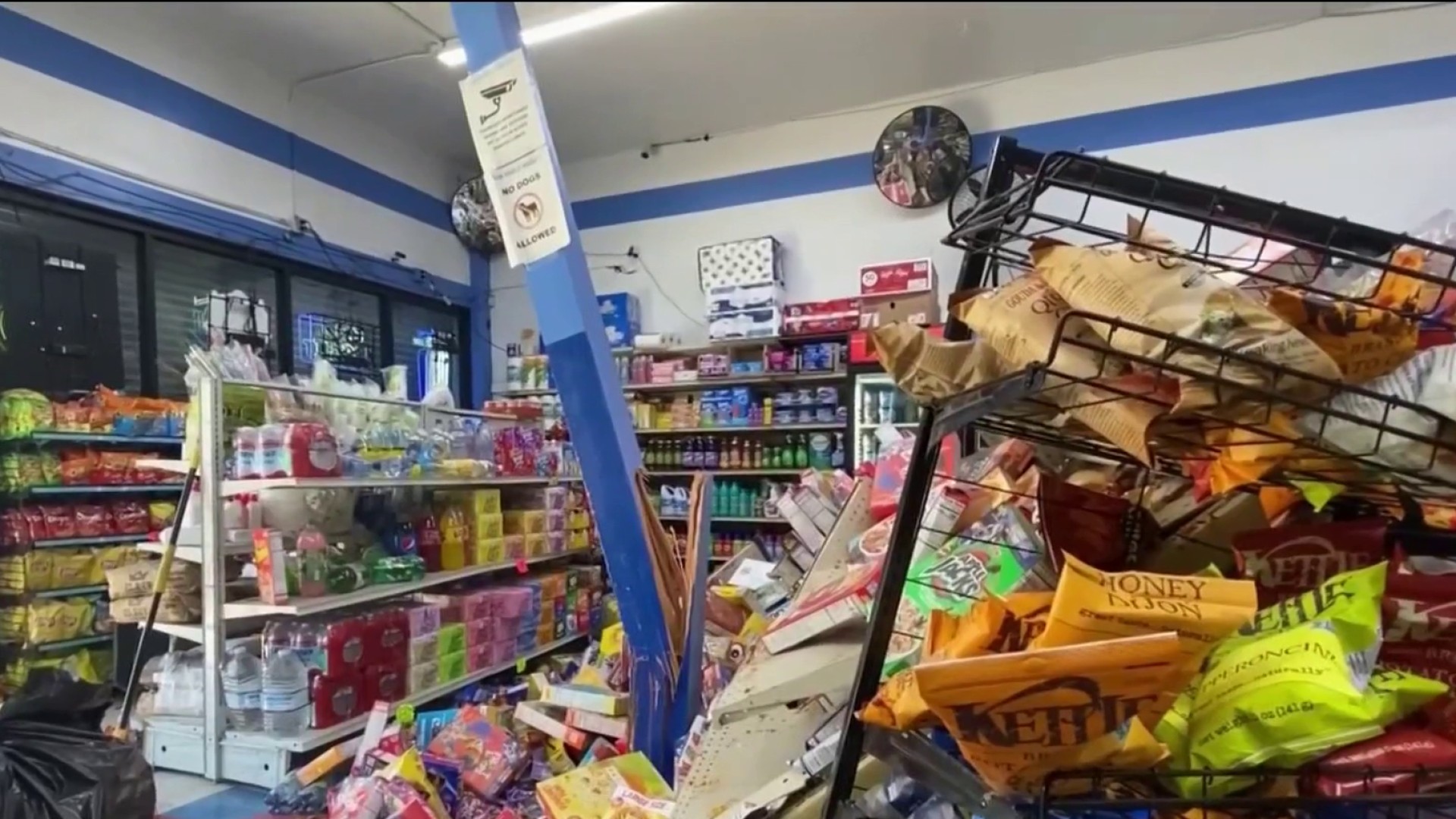 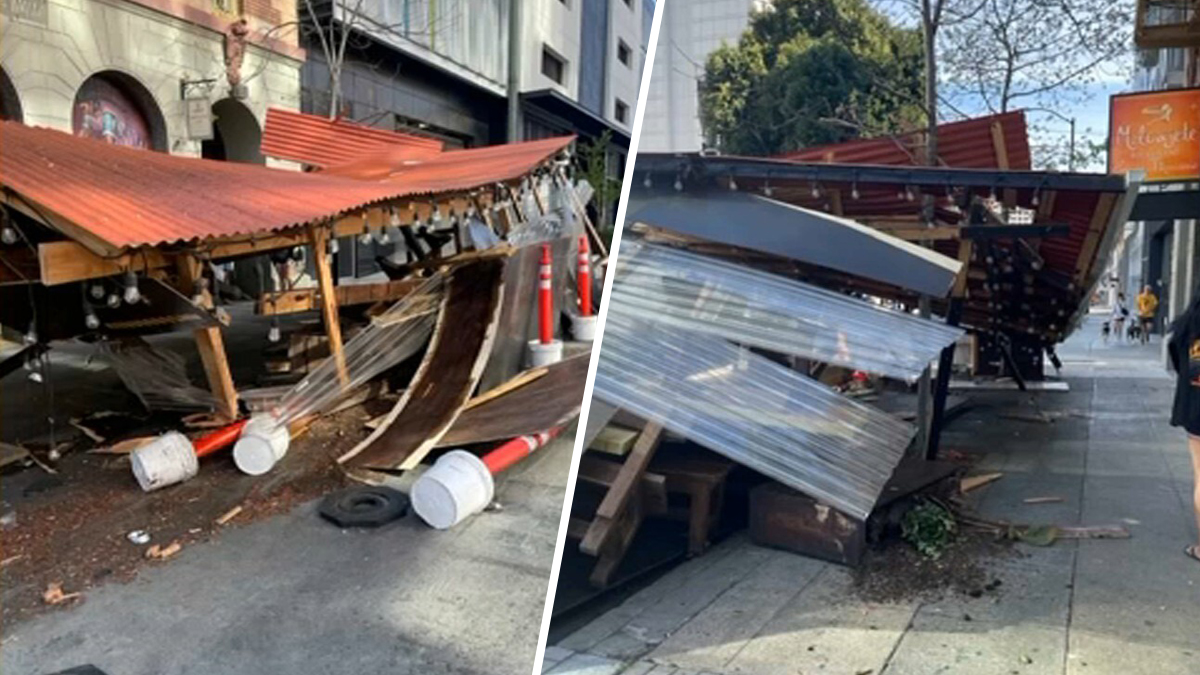 The officers found a victim with gunshot wounds, police said. The officers gave the victim medical assistance until they were relieved by paramedics, but despite their efforts, the victim died at the scene, according to police.

A short time later, a second individual with gunshot wounds was dropped off at a hospital, where the second person died from the wounds, police said.

Preliminary investigations suggest these incidents may be related, according to police.

Police will share the victims' names once their families have been reached.