Santa Cruz County officials are asking the public to help identify the person who stuffed two dogs, a mother and her offspring, into sandbags and threw them from a moving car, killing the puppy.

The Santa Cruz County Animal Shelter said they receive a report of an abandoned dog and puppy on the side of the road in Watsonville Friday afternoon. When officers reached the place, they found the mother dog, a Miniature Pinscher, standing next to the body of a 4- to 6-week-old puppy.

Shelter officials said that the mother dog was placed in an animal control vehicle but became distraught, crying and scratching at the door until the body of the puppy was put in the vehicle with her.

Stosuy says the mother chewed herself free of the sandbag and tried desperately to revive the younger dog. An investigation revealed the puppy died of trauma to the head when it was thrown from the car.

According to the veterinarian’s necropsy report, “in an attempt to revive the puppy, the mother accidentally bit the puppy’s tongue off.” 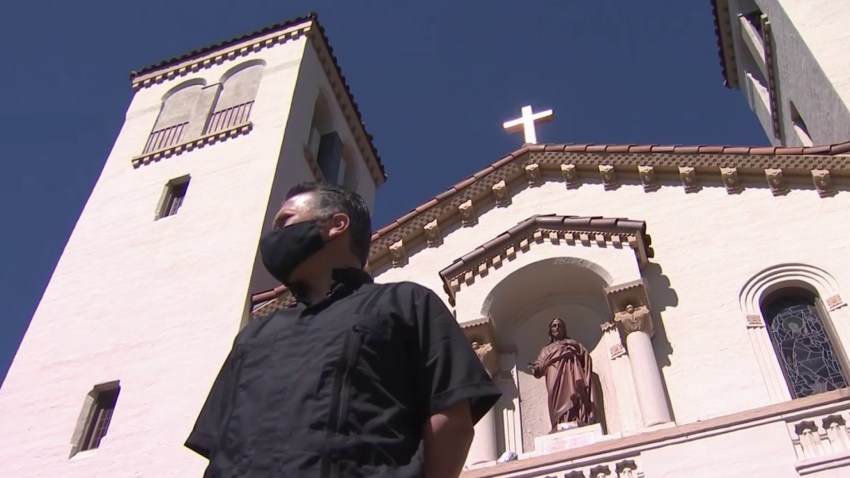 ‘It's OK to Be Mad at God': South Bay Deacon Consoles Families in Need During Pandemic 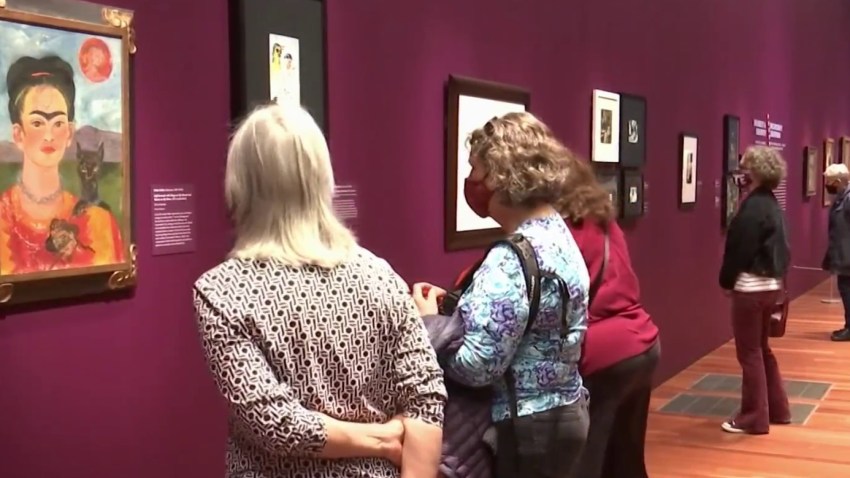 “What makes this case so disturbing is that a person would decide that putting dogs in sand bags and throwing them out of a window like garbage was even an option," said Santa Cruz County Animal Shelter officer Todd Stosuy. “There are always alternative options if you have an animal you can no longer keep, including surrendering them at no cost to Santa Cruz County Animal Shelter.”