Two people who died in a crash on the northbound U.S. Highway 101 connector ramp to Interstate Highways 280 and 680 in San Jose early Sunday morning have been identified by the Santa Clara County medical examiner's office as 61-year-old Rosa Garza and 34-year-old Francisco Garza.

A Dodge Charger driven by 21-year-old San Jose resident Esteban Aguilar Jimenez was speeding on Highway 101 when it struck the rear of a Nissan Rogue driven by Francisco Garza, Lee said.

The impact from the crash caused the Nissan to go out of control and hit a guard rail before coming to rest on the dirt divider. Damage to the Nissan suggests it overturned at least once, according to Lee. 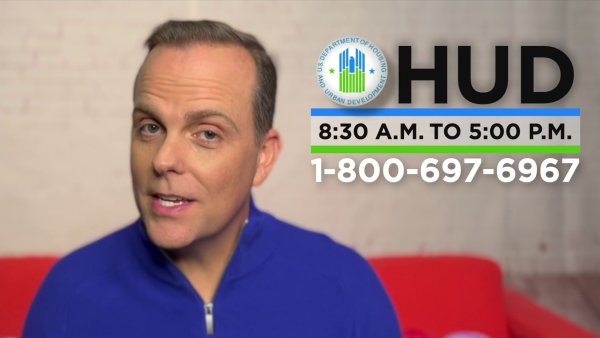 Aguilar Jimenez and three other people in the Dodge were all taken to the hospital with minor to moderate injuries. Aguilar Jimenez was arrested on suspicion of gross vehicular manslaughter and felony DUI, according to the CHP.

The crash prompted the closure of the roadway until about 7:50 a.m. Sunday, CHP officials said.