One of the sideshows happened in the area of Fruitdale and Meridian, not far from Willow Glen.

The cars spun out in circles with their tires squealing as the crowd cheered. They were dangerously close to the spinning cars.

The San Jose Police Department's helicopter was overhead and at least 15 squad cars arrived at the scene.

Another sideshow happened at Capitol Expressway and Capitol Avenue.

It’s not known at this time if both sideshows were connected. 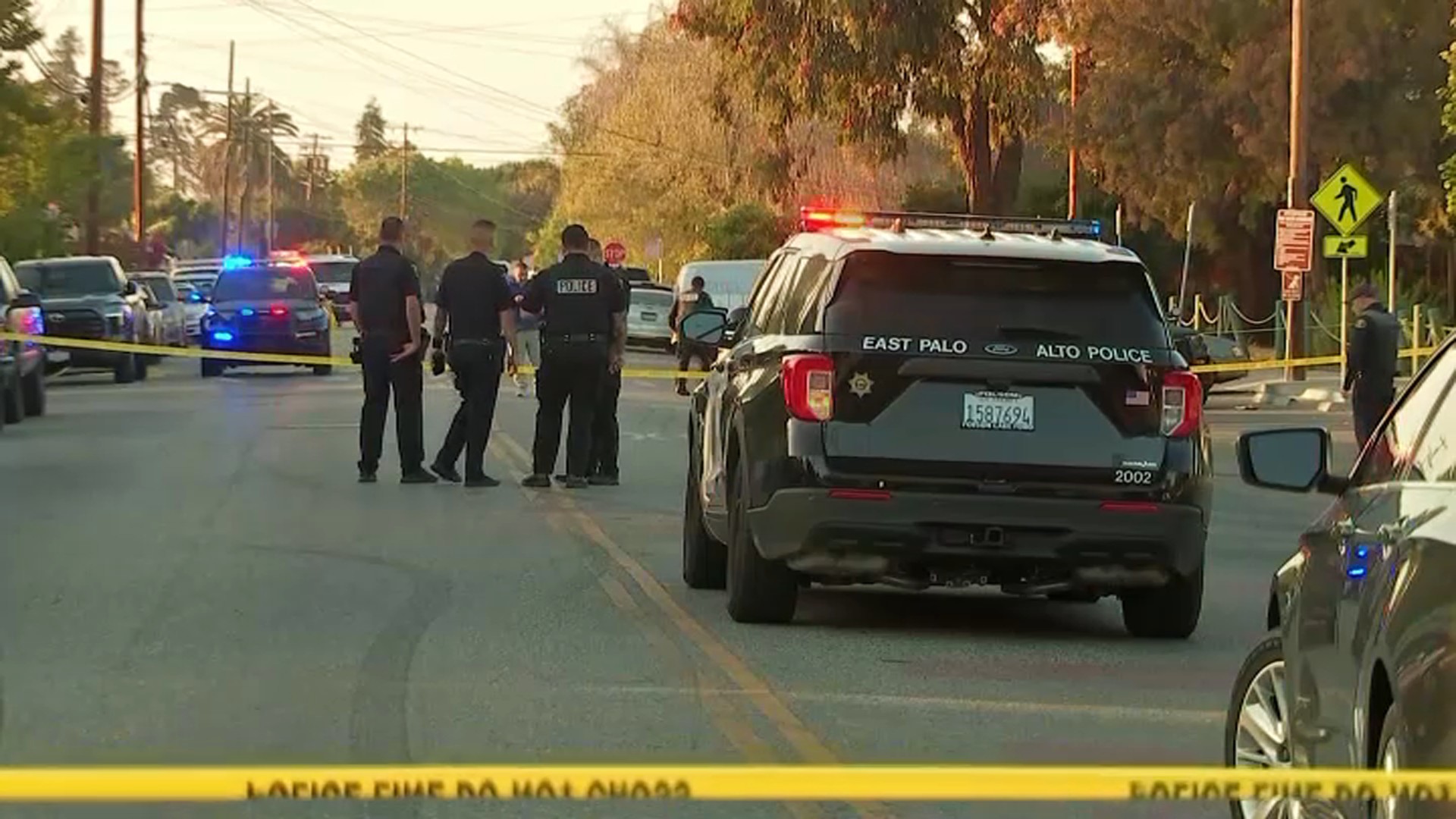 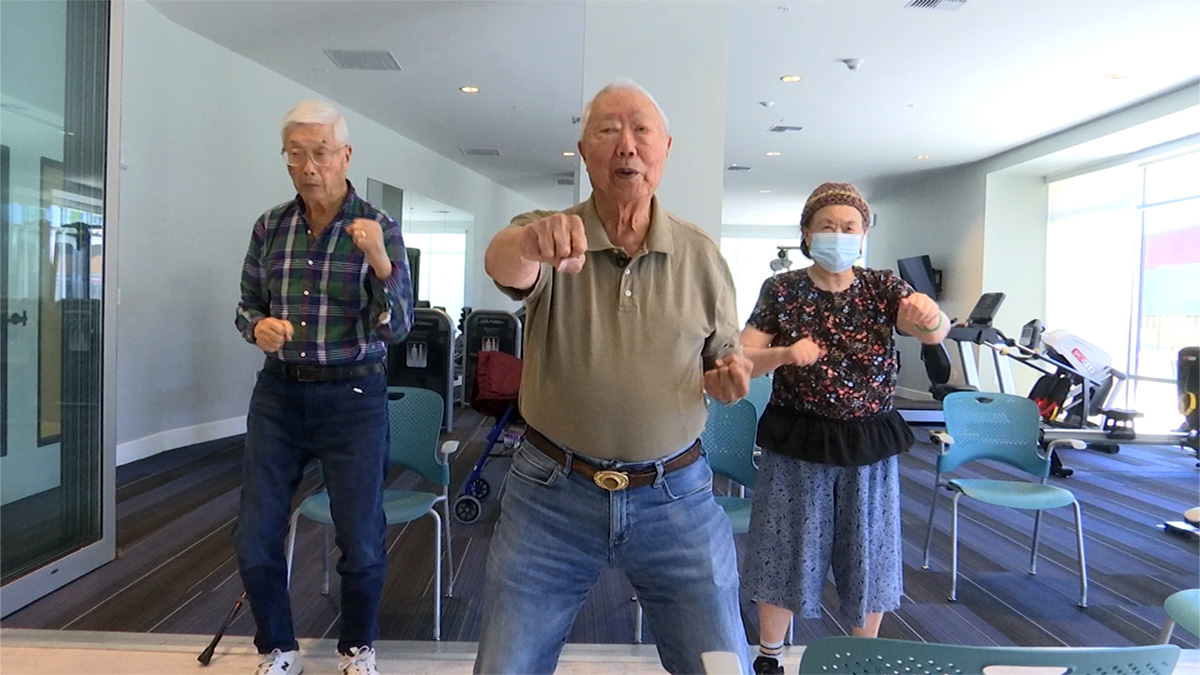