The California Highway Patrol is investigating why a charter bus carrying 29 people flipped on its side Friday on a San Francisco freeway, injuring everyone on board.

Those wounded around 8 p.m. were immediately transported to the hospital. According to Baxter, four people suffered serious injuries and 25 had moderate to minor injuries. All 29 passengers and the driver were hospitalized.

Making It in the Bay 57 mins ago 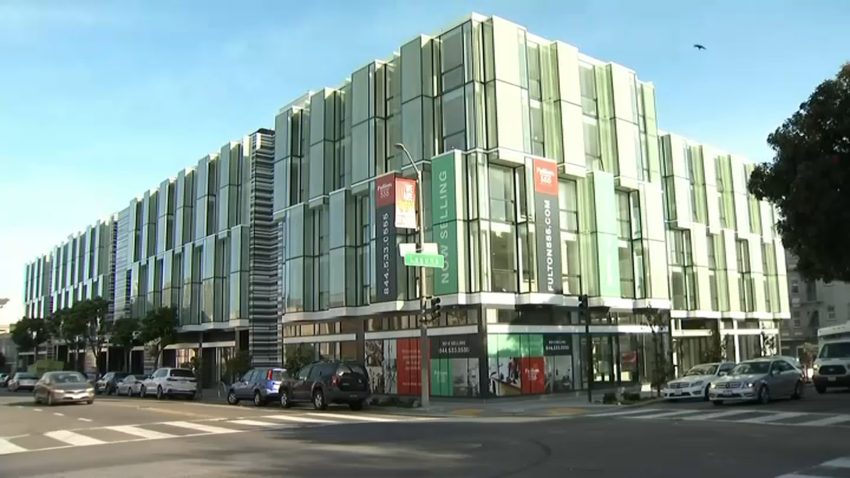 "They had a variety of injuries, but they were what we declare as 'walking wounded,'" Baxter said. It's unclear what condition the people were in Saturday and if they were still in the hospital.

The bus, which was from a private charter company called Charter Bros based in Oakland, was reportedly heading from San Francisco to a holiday party at the Crowne Plaza Hotel in Palo Alto.

According to CHP, the driver lost control of the vehicle, sending the bus careening across traffic and sliding down the highway on its side.

"For some unknown reason that bus started to lose control, struck the center divider and then came back across the lanes and ended up on its side blocking the far right lane," said officer Vu Williams.

Authorities say the driver is cooperating, and Baxter commended him for being the last person from the bus at the scene.

The manager of Charter Bros spoke with NBC Bay Area and explained that their driver was not speeding.

"We have GPS on our vehicles, so from what we can tell, the bus going at legal speeds," said Avi Josen, the manager at Charter Bros. "Our bus driver tried to make sure everyone was safe after the crash and waited till everyone was out. He is one of our more experienced drivers."

Officials said he passed a field sobriety test and has not been charged or cited for anything regarding the rollover.

The bus was towed to a lot in San Francisco where investigators will examine the vehicle for any mechanical issues that may have contributed to the crash.

The crash prompted lane closures, which caused a miles-long backup. The roadway has since been reopened. CHP says they still don't know how fast the bus was going but will continue to investigate.