Officers found a man shot at the scene and he was transported to a hospital for injuries not considered life-threatening, she said. 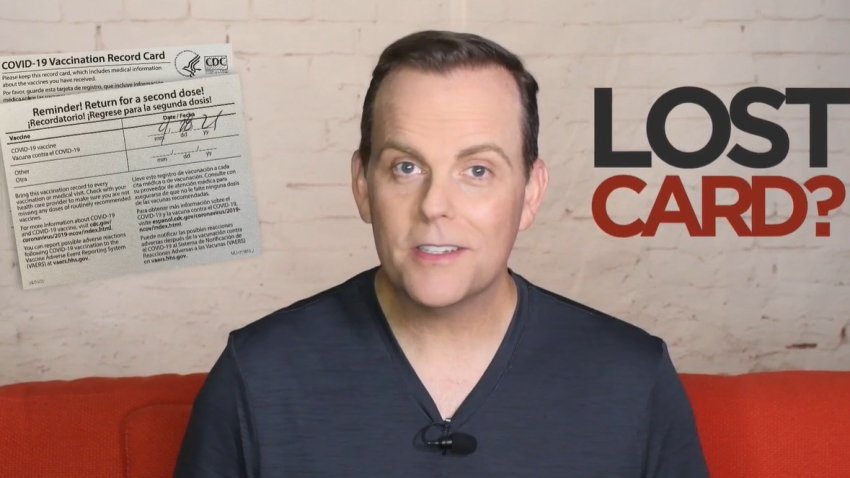 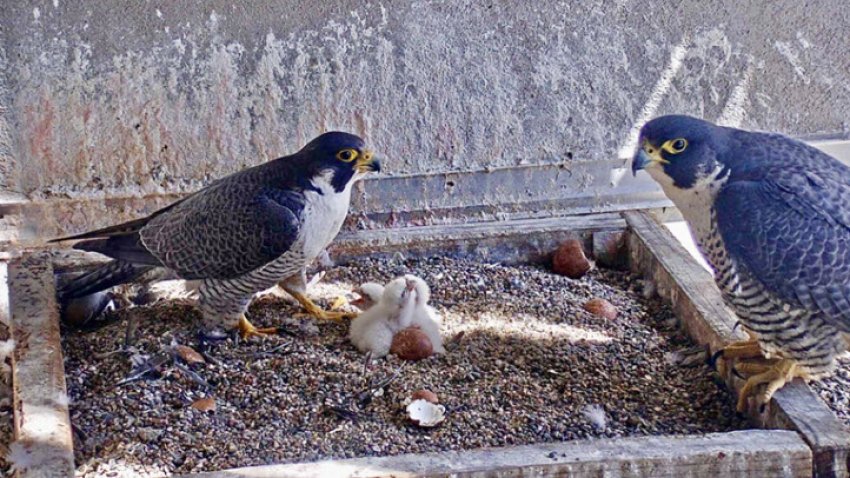 Less than 90 minutes later, police responded to a report of a shooting in the 2200 block of Bluebell Avenue around 3:50 a.m., San Jose police Sgt. Heather Randol said.

The men were transported to a hospital for serious injuries that were not considered life-threatening, she said.

No arrests were made and no suspect information was available in either shooting.