47 at Santa Rosa Shelter Infected With Delta Variant of Coronavirus

A total of 47 residents at a homeless shelter in Northern California have tested positive for the delta variant of the coronavirus, officials said.

The majority of those infected at the Samuel L. Jones Hall in Santa Rosa were unvaccinated, Jennielynn Holmes, who leads homeless services at Catholic Charities, the nonprofit managing the shelter, told the Press Democrat on Thursday.

Just one homeless resident has been hospitalized, Holmes said, and no one else with a positive test has severe symptoms.

The outbreak at Sonoma County’s largest homeless shelter has affected almost a third of the 153 residents and comes amid a broader uptick in local COVID-19 cases and hospitalizations, predominantly among unvaccinated people, the newspaper reported.

The highly contagious delta variant of the coronavirus has spread rapidly among the unvaccinated population, causing a rise in new cases and hospitalizations. It now accounts for most new infections in the state.

In California, anyone 12 and over is eligible for the vaccine. So far, about 70% of that population in California has received at least one dose.

Homeless people have been among the hardest to reach in the months-long inoculation campaign. No records exist to say how many remain unvaccinated, authorities said. 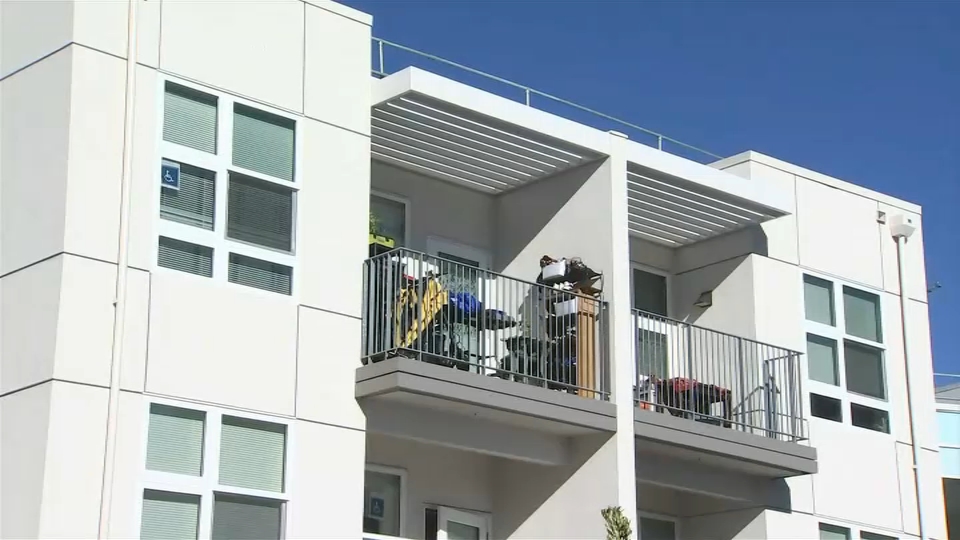 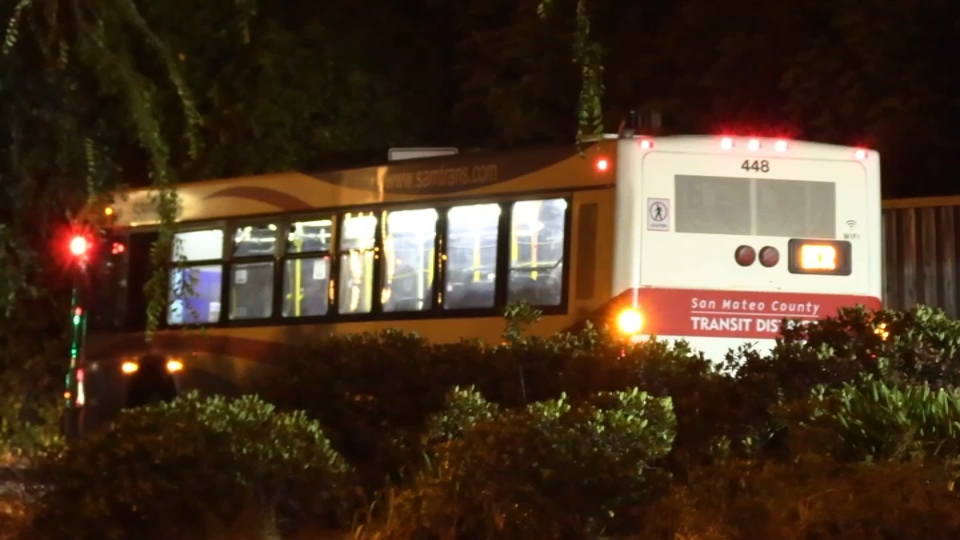 The outbreak is only the second time the coronavirus has been detected at Sam Jones. There was a smaller cluster of cases in January during the peak of the pandemic, Holmes said.

“The delta variant is reacting with the homeless population much differently than the original COVID situation,” Holmes said. “We had very few cases for the entire pandemic.”

Across Sonoma County, 62 homeless people have tested positive within the past two weeks, according to Kathryn Pack, a manager of the county health department’s epidemiology team. That’s a 48% jump in the homeless population’s total COVID-19 caseload, which now stands at 191 since the start of the pandemic.