The 49ers season was a snooze this year, but the team blames the city of Santa Clara’s early curfew for a dip in Levi's Stadium revenue.

As known, the city requires any concert, show or festival end by 10 p.m. on weekdays and by 11 p.m. on Fridays and Saturdays, a rule that's costing the team millions of dollars, according to The Mercury News.

The rule came into play when U2 come to town in 2017, Coldplay also played past lights out that year as did Beyonce in 2016. 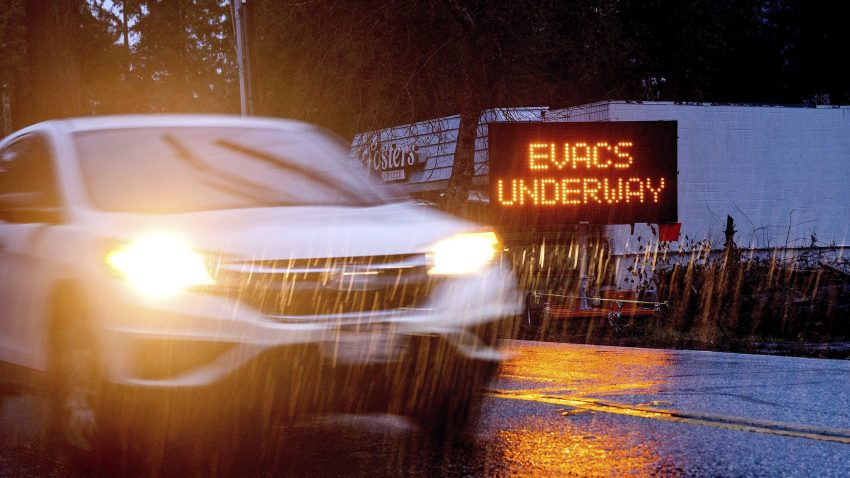 According to The Mercury News, instead of the team making $5 million in non-NFL revenue, it expects to make $750,000.

"We are going to hold the 49er's to the rules they agreed to when Levi’s Stadium opened in 2014," said Mayor of Santa Clara Lisa Gillmor in a statement. "We can have successful concerts at the stadium on weekdays and weekends and allow for people in our community who work and go to school to sleep during the week."

This is the latest back-and-forth between the city and the 49ers.