The game Sunday will the 146th ever between the teams and just the second in the postseason.

49ers fans made the trip to Los Angeles ahead of Sunday's NFC Championship Game between San Francisco and the Rams.

Many who attended the event said they are hoping to turn SoFi Stadium into "Levi's South" for Sunday's game.

"We take over stadiums wherever we go. We're definitely going to do again this week," said 49ers fan Alfonzo Castillo. 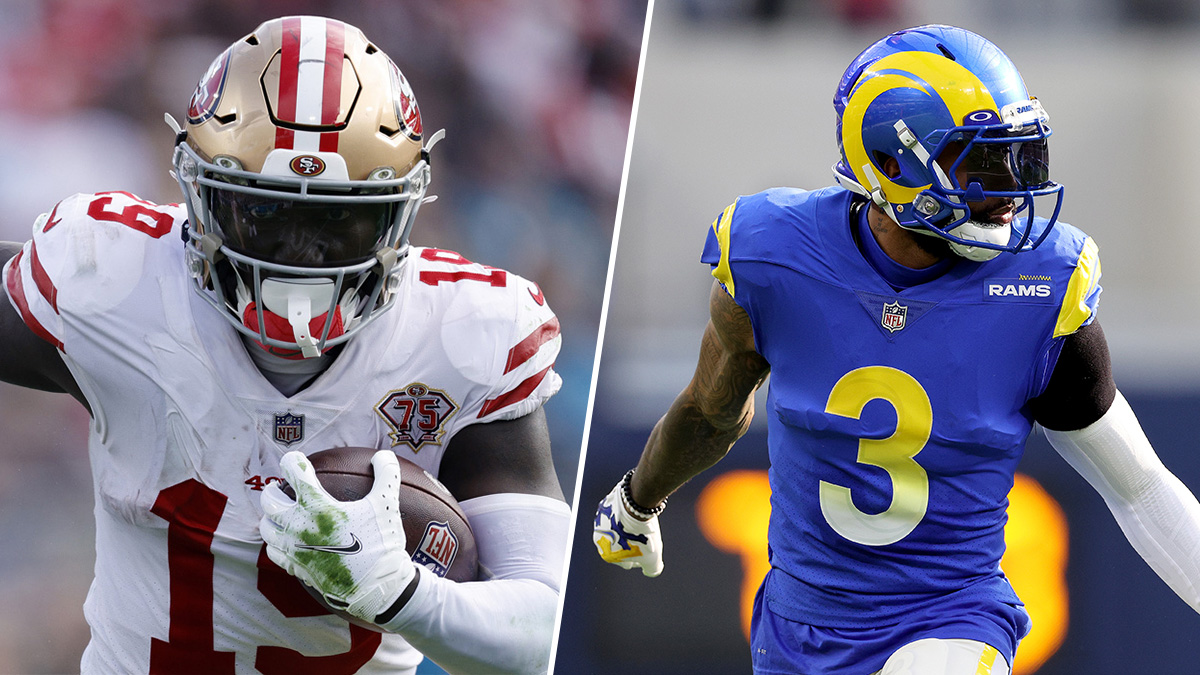 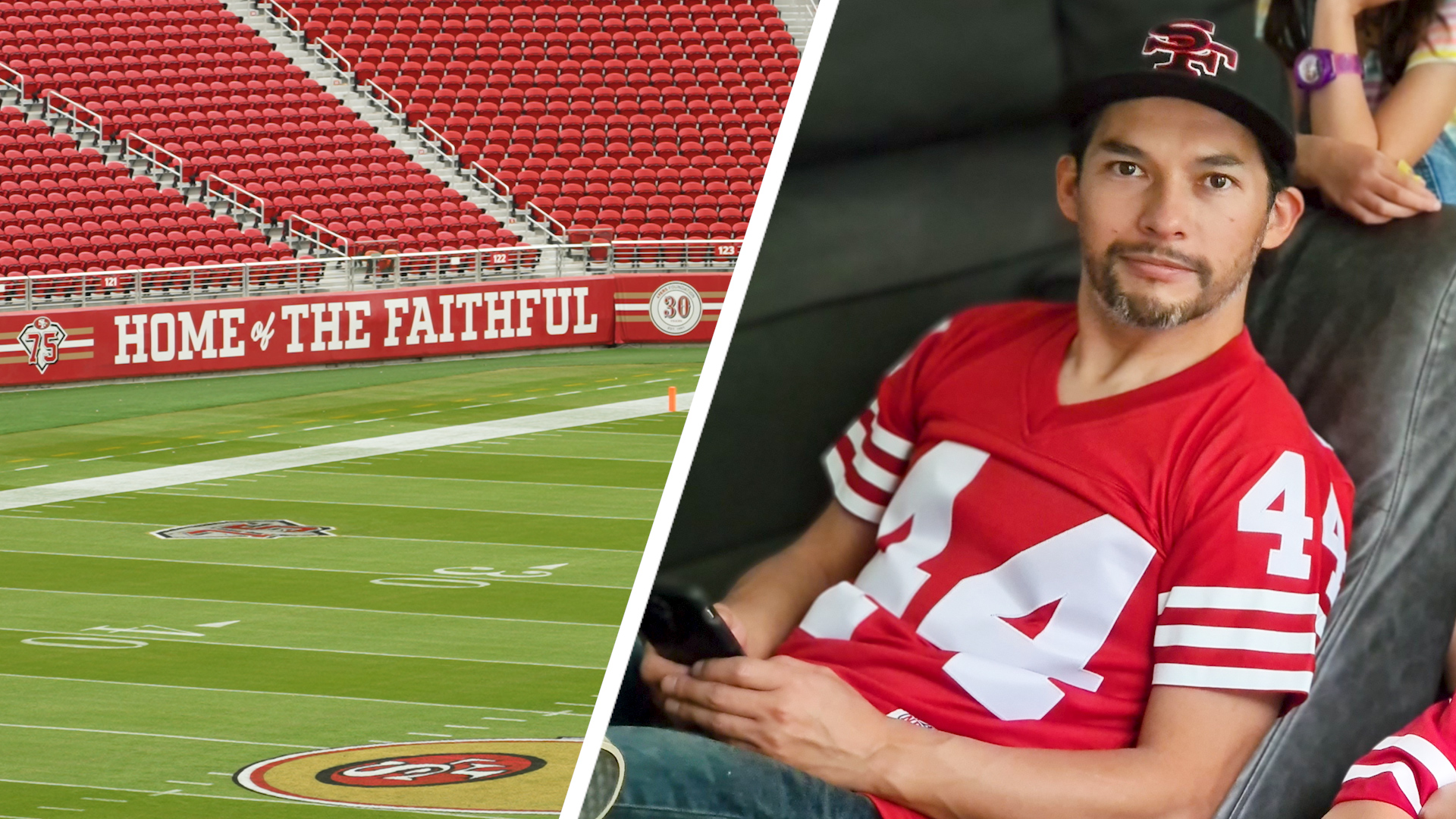 Los Niners: The Faithful Fan in Mexico Behind the 49ers' Tweets in Spanish

Many of the fans in attendance were seen chanting "Beat LA," while others traveled from the Bay Area and beyond to show that they are rolling with the 49ers.

The rivalry between the 49ers and the Rams is just the latest distillation of the ongoing competition between the Bay Area and Los Angeles that encompasses food, culture, music, weather, and of course, sports.

Whether it’s the Giants vs. the Dodgers in baseball, the Warriors and Lakers in the NBA or this one on the gridiron, there’s always a little more on the line when teams from these two regions meet.

The fans get into as well, with the 49ers faithful taking pride in taking over SoFi Stadium back in Week 18 so much that the Rams needed to use a silent count at times on offense.

That led to pleas from some of the wives of Rams players to their own fans not to sell tickets to Bay Area fans.

That doesn’t seem to be working with ticket reseller StubHub projecting a heavy Northern California contingent at the game.

“Hopefully we’ll have a sea of red down at SoFi and turn it into Levi’s South,” Niners kicker Robbie Gould said.

The game Sunday will the 146th ever between the teams and just the second in the postseason. The Niners beat the Rams 30-3 in the 1989 NFC title game on the way to back-to-back Super Bowl wins.

While the 49ers have the slight advantage overall with a 75-67-3 mark, the rivalry has featured long runs of dominance on both sides. The Rams held the upper hand in the 1970s and 2000s, and the Niners dominated for most the 1980s and ’90s.

Now, San Francisco hopes to extend its current streak with a seventh straight win in a matchup of teams that know each other so well.

We have compiled some great tweets from NBC Bay Area's Anthony Flores and Telemundo 48's Carlos Ramirez, as they are both in LA covering the big game.