A 5-year-old Alameda girl who suffers from a rare genetic disorder is in desperate need of help, hoping to find a bone marrow match to keep her healthy.

It will be an uphill battle for Norah Gratz Lazarus because people who have her genetic type are not represented in the worldwide registry.

One would never know by looking at Norah that she suffers from a life threatening disease. On the surface, she's a normal 5-year-old girl who loves to dance and play with her brother.

The condition impacts Norah’s ability to make new blood cells. It's common among Ashkenazi Jews, a population from Eastern Europe. The Lazaruses come from that Jewish population, and Rachel Gratz Lazarus did genetic testing while she was pregnant with Norah, but nothing came up.

But as a baby, Norah began to lose her hearing.

Then they discovered the vibrant young girl would need a bone marrow transplant to stay healthy. 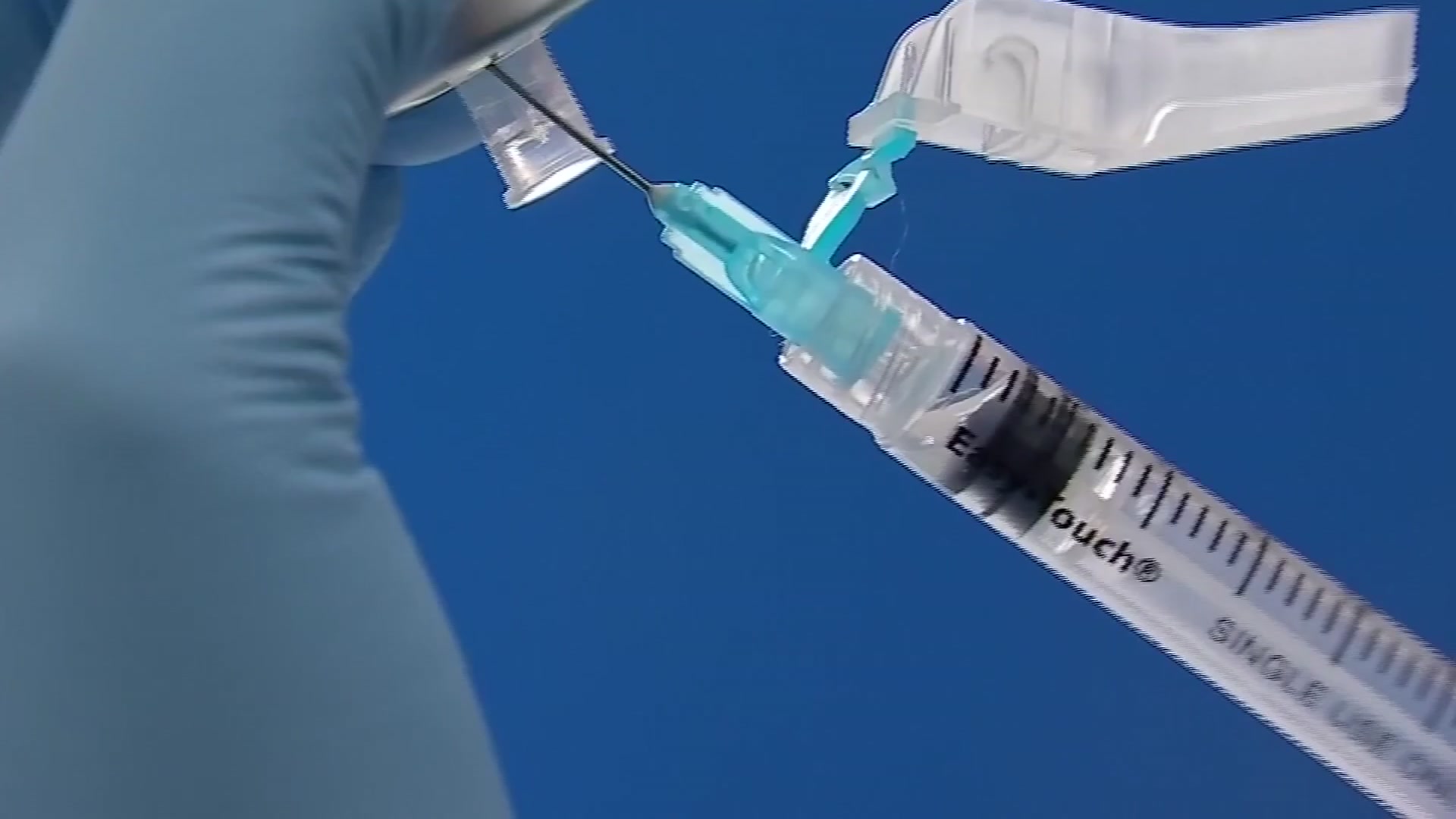 "I think the word bone marrow is hard; it’s something hard for people to wrap their mind around," Rachel said. "Sounds like something invasive and intrusive, but it’s not."

It starts with a painless cheek swab. In two months, more than 1,900 people have signed up to help Norah find a match.

"Every person that we add is tested for these individuals, and obviously we want to find Norah’s match," said Gilbert Martinez of Be the Match. "That’s what this campaign is all about."

Norah has a website, norahneedsyou.com, and she’s aware that she needs to keep her blood healthy.

"Her life literally depends on the generosity of strangers," Rachel said. "We are hoping Norah finds a match to be healthy and strong and be with her peers. My middle name is Hope, literally, and I’m trying to hold on to that hope."