60 Arrests in Oakland, Three in Shooting at Police HQ: OPD

Oakland police on Monday morning reported that about 60 people were arrested during Sunday's demonstrations over the death of black man George Floyd under the knee of a white Minneapolis police officer last week.

The arrests were for crimes including shooting at officers, vandalism, looting and illegal possession of firearms, according to police.

One specific incident reported at 12:09 a.m. Monday involved shots fired at the Oakland police headquarters at 455 Seventh St. No injuries were reported, and police detained three people on suspicion of the shooting.

Lootings and break-ins were was reported around the city, which also had multiple reports of sideshow activity that led to an arrest of one person and towing of a vehicle, police said.

One Oakland police officer suffered injuries not considered life-threatening during the demonstrations and was taken to a hospital.

Police encourage businesses to take inventory of losses prior to calling the Police Department or filing a report online. People can call the San Leandro police dispatch line at 510-577-2730, ext. 1, and should only call 911 if there is an emergency. 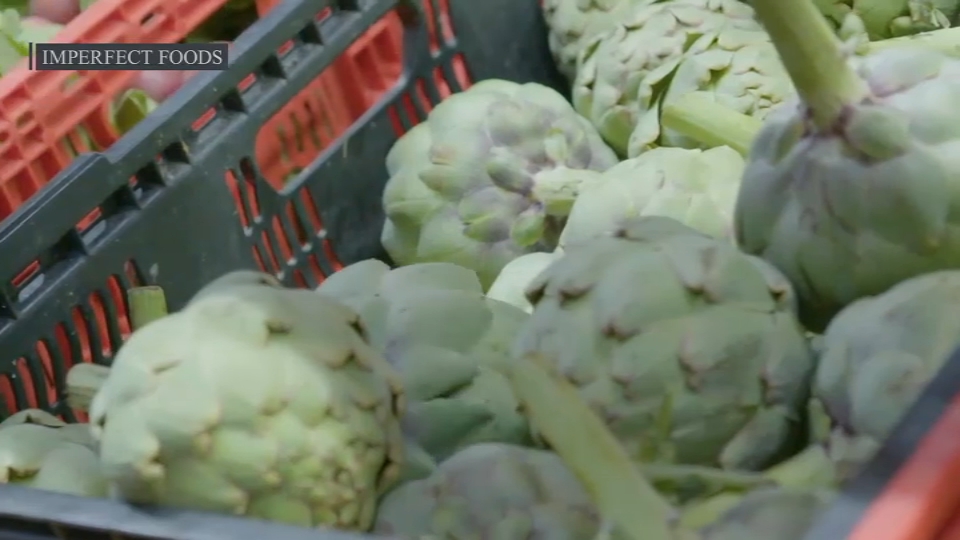 The online reporting website for San Leandro police can be found here.