They are supposed to control mosquitos, but they are accused of fraud.

District manager Robert Gay said in a statement that the district "has been the apparent victim of theft, fraud, forgery and embezzlement" by two women who allegedly carried out the crimes when they were employees.

The majority of the district's financial loss occurred within fiscal year 2010-2011, according to officials. Gay said that the embezzlement scheme was uncovered when a member of the district's board of trustees raised concerns about certain expenditures in a pesticide account.

A request for more details was met with "unsatisfactory responses," Gay said, and an outside accounting firm was contracted to perform an audit.

The results of the audit were handed over to the district attorney's office, which will likely file charges against the women within a week, District Attorney Steve Wagstaffe said. One of the apparent embezzlers was fired as a result of the investigation, Gay said.

A second, Joann Seeney, is currently in state prison serving a 2-year, 8-month sentence for embezzling from a private company, Wagstaffe said.

The vector control district has implemented a series of "fiscal safeguards" in response to the lost funds, and is actively working to recover its losses through insurance coverage, Gay said. 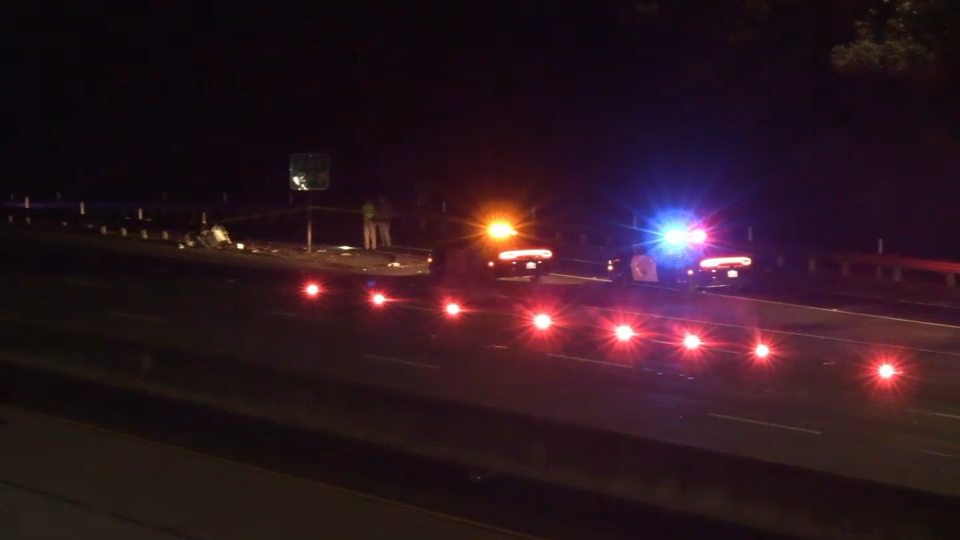 The district also plans to seek restitution from future civil suits and criminal charges against the suspects, who -- if convicted - are "responsible for a monumental betrayal of public trust," Gay said.