Seventy-one people were arrested, 14 more were cited and 26 vehicles were impounded Saturday night after two "sideshow" gatherings in Antioch, one near the Somersville Towne Center mall and another one Wilbur Avenue, Antioch police said Sunday on social media.

Police said in a statement that they learned Saturday of a "large scale vehicle sideshow held at multiple locations in East Contra Costa County." Police said they viewed it as a continuation of a similar event Aug.

23 that occurred at several locations, and involved dozens of vehicles and hundreds of spectators. 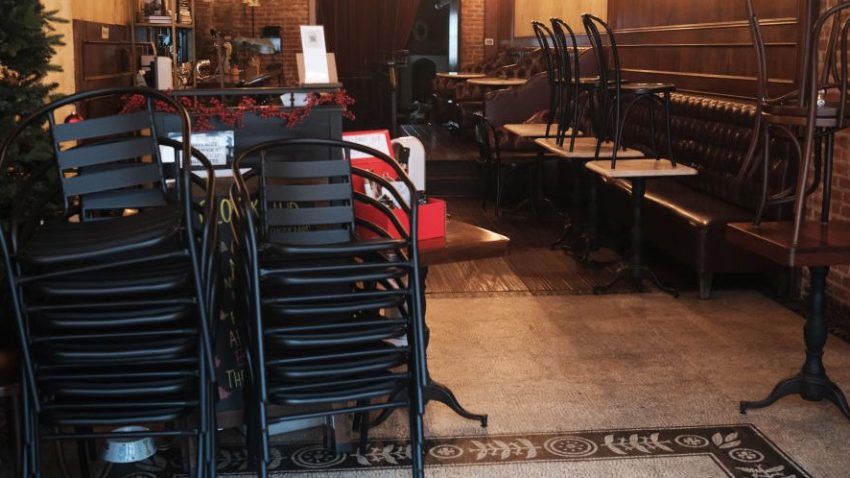 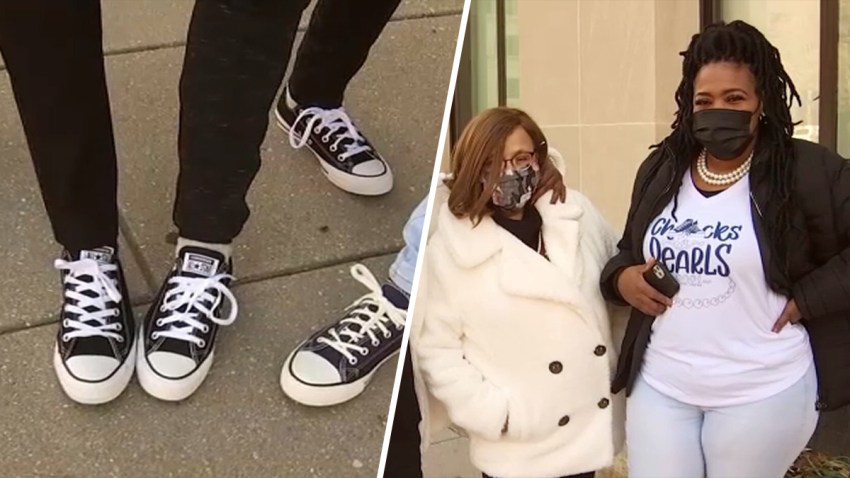 A team of 20 officers from several departments, including the Contra Costa County Sheriff's Office, the California Highway Patrol and police departments from Antioch, Brentwood, Oakley and Pittsburg, was assembled to deal with the expected crowds at the mall.

Antioch police said that Saturday night, between 75 and 100 vehicles, and perhaps 200 people, began to assemble in the mall parking lot.

Police were preparing to encounter double those numbers, they said.

The multiagency team of 20 officers tended first to the crowds at the Somersville Towne Center mall and soon afterward to a similar gathering on Wilbur Avenue on the north end of the city, police said Sunday night in a Facebook post.

Arrests were made and citations issued variously on suspicion of reckless driving, exhibitions of speed and trespassing.

Sideshows have become increasingly common in the East Bay in the past few years. Oakland police have dealt with many such events in recent years, and this Labor Day weekend are in increased enforcement mode, and have already dispersed one sideshow, early Sunday morning. Antioch police have cracked down on several such events in the past few years, and similar sideshows have been reported in Vallejo, Richmond and unincorporated Martinez.