Raging Grannies of the Peninsula announced early Tuesday morning that many groups and individuals would rally in the afternoon as part of a nationwide response to the news, first reported Monday by Politico. The national group Women's March is urging supporters to hold rallies all across the country.

The San Francisco rally was organized by the National Mobilization for Reproductive Justice San Francisco at the Phillip Burton Federal Building, 450 Golden Gate Avenue at Polk Street. The group's Norma Gallegos said it is important to tell the courts they have no right to deny this basic need.

"This devastating attack on legal abortion is a call to hit the streets throughout the land," she said in the news release. "We call on all feminists, working class people, and defenders of human rights to come out to defend and expand Roe v. Wade."

The national group is planning similar rallies at federal buildings around the country.

Women's March has urged supporters to rally in their hometowns at the same time Tuesday at federal courthouses, federal buildings, town halls or town squares to defend abortion rights. In a statement released late Monday night, the group pledged to "show up on Tuesday -- and keep showing up in larger and larger actions in the days, weeks, and months to come." 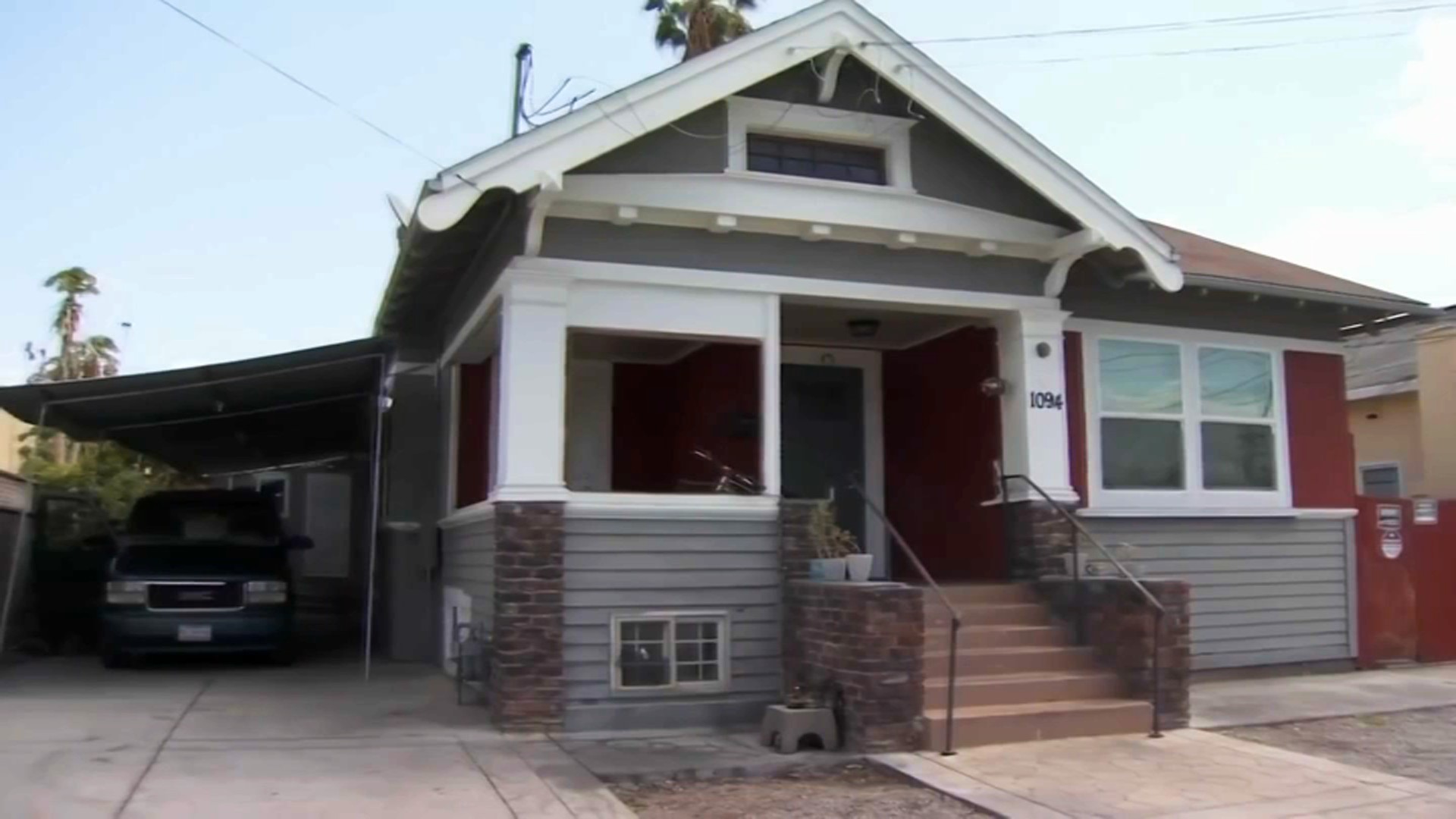 Numerous local, state and federal officials from the Bay Area issued statements in the hours after Politico's report in support of Roe v. Wade and critical of the court's leaked draft opinion, including Gov. Gavin Newsom, who released a statement saying, "This draft opinion is an appalling attack on the rights of women across this country and if it stands, it will destroy lives and put countless women in danger."