All lanes coming into San Francisco on the Golden Gate Bridge were blocked Friday night following a car accident near the north tower, according to California Highway Patrol.

A vehicle collided with a tow truck at approximately 9:46 p.m., according to CHP. Southern Marin Fire District officials used a jaw of life to rescue one person who suffered minor injuries from the vehicle.

CHP later reopened all of the lanes after 11 p.m. 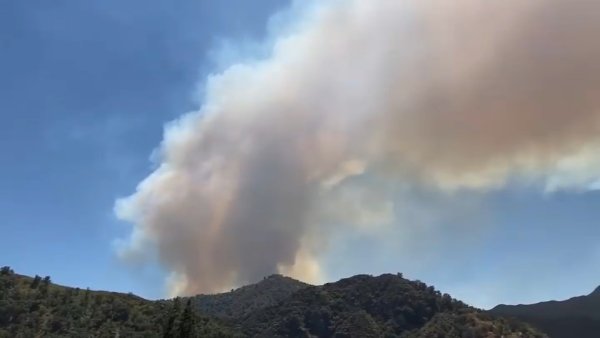 The driver of the vehicle has been arrested for DUI, CHP Marin said.