Air Travel Down This Holiday Season, But Some Still Making the Trip

With COVID-19 cases spiking, it appears most people in the Bay Area aren't hopping on planes this holiday season, but some are still deciding to make the trip.

"There's certainly an economic impact, but first and foremost is we've got a health order in effect and those health orders are recommending against travel as a way to reduce the spread," SFO spokesman Doug Yakel said. 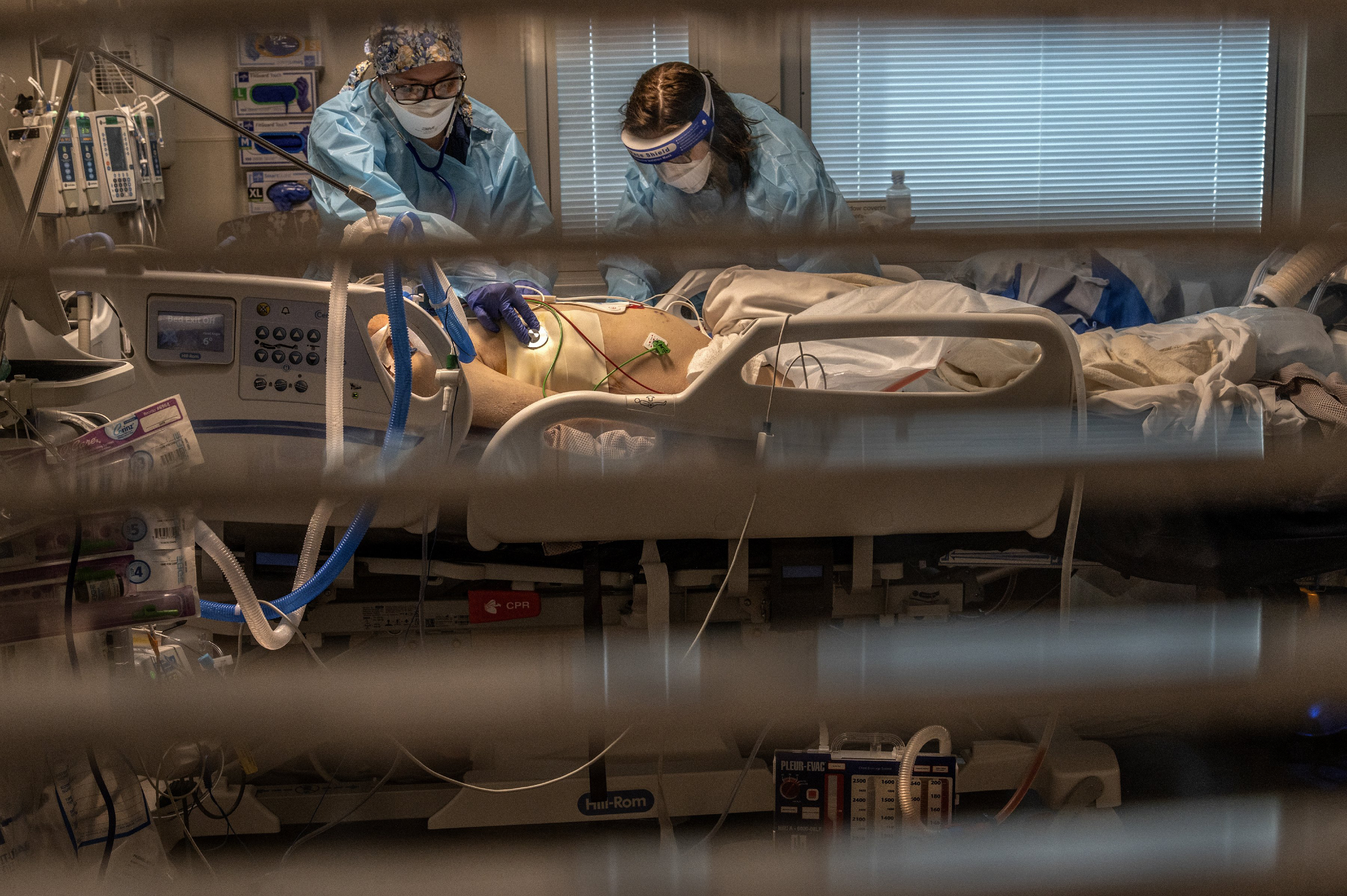 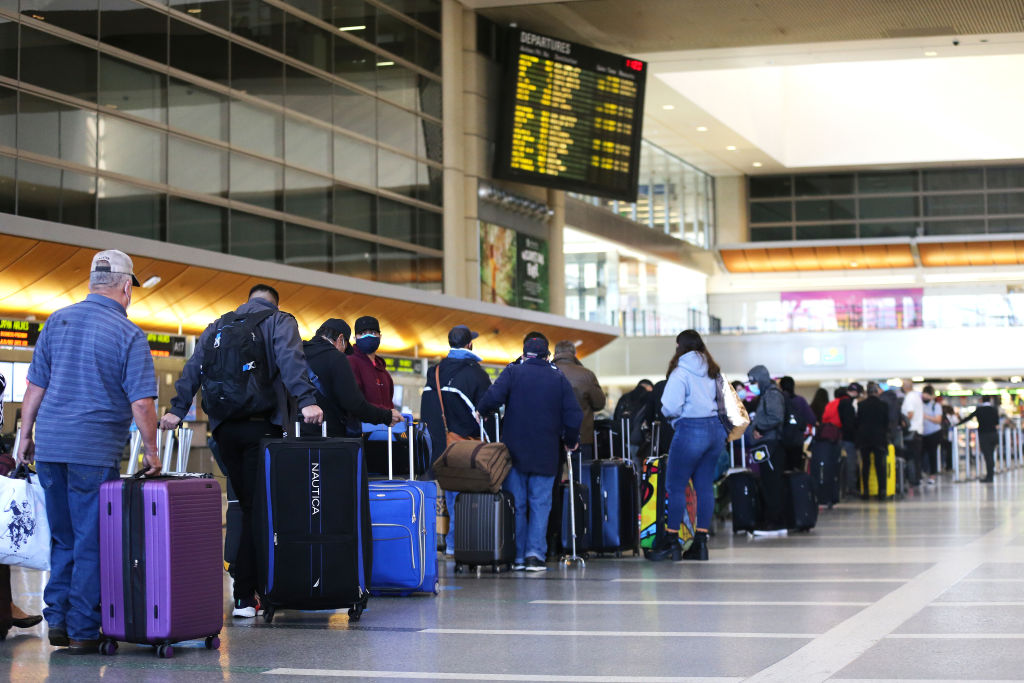 ‘Mom's Worth It': US Holiday Travel Surges Despite Outbreak

Shanidra Antoine of San Francisco said she knows traveling for Christmas is risky, but she said she has an important reason to go.

"I've been separated from my 5-year-old and it's sickening, so I am taking a risk to go see him," she said. "I'm healthy and I think I'll be OK."

Antoine, like the rest of the travelers at SFO Wednesday, were masked up and had been told about two local counties — San Francisco and Santa Clara — that have instituted 10-day quarantine policies.

"I'm going home with my dog, Leo, and obviously when I get home I'm going to do the 10-day quarantine and I'm going to get a test and all that good stuff," Taylor Nam of San Francisco said.

Editor's Note: An earlier version of this story incorrectly stated that passenger traffic at SJC was off by 90%. An airport spokesperson says traffic for this month is trending around 80% down from last year.