Air travel is up both across the nation and in the Bay Area.

"In a typical year, we would see this as a busy time, although it's not where it was maybe in 2019, it is definitely a lot busier than it was last year," Demetria Machado from Mineta San Jose International Airport said. 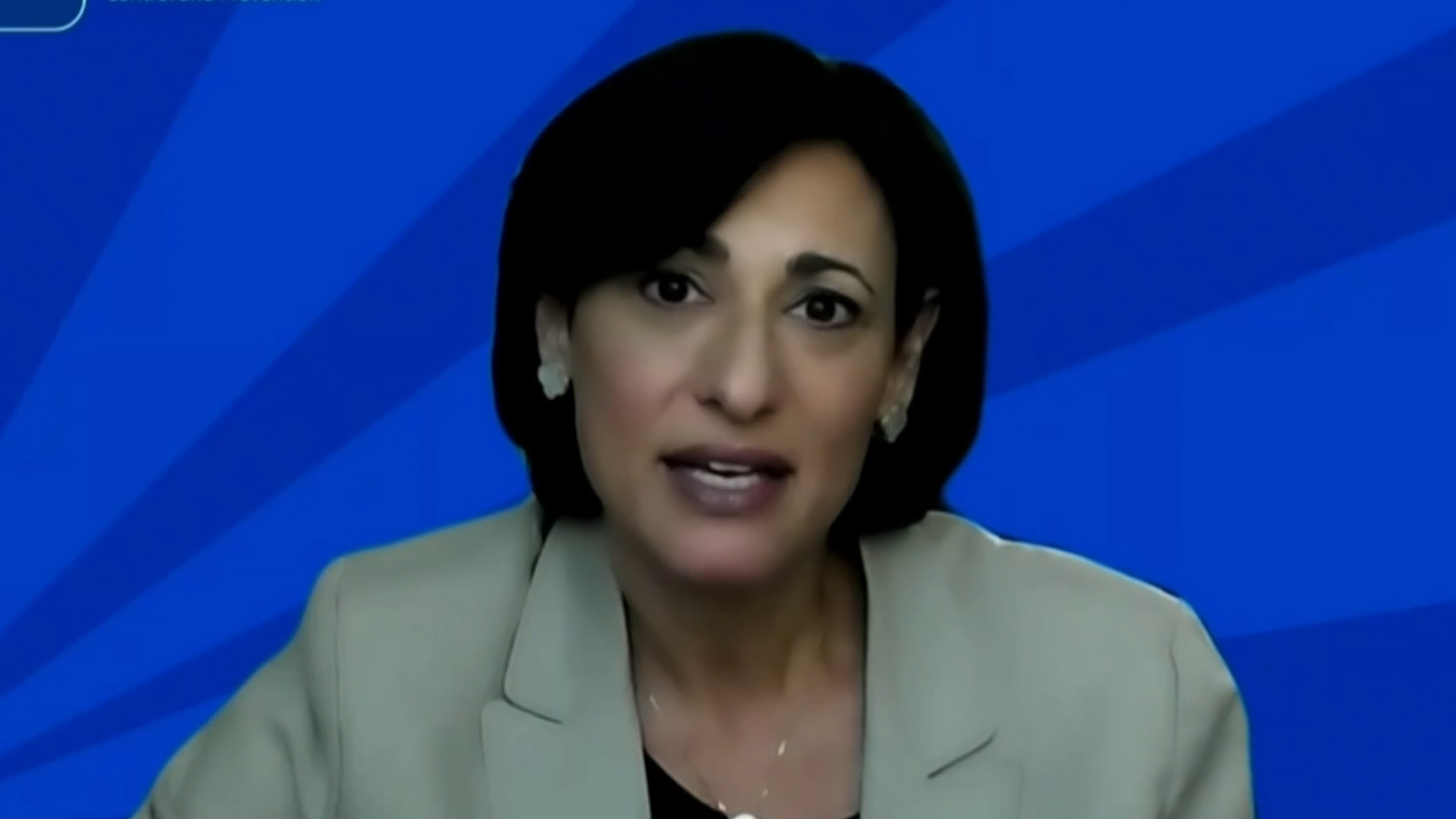 Centers for Disease Control and Prevention officials are worried that the country is headed for a fourth wave, with coronavirus cases already starting to rise in more than a dozen states.

"We know that cases sometimes can be a week or two behind, the behaviors that lead to those cases, the mixing that leads to those cases," CDC Director Dr. Rochelle Walensky said. "We know that travel is up and I just worry that we will see the surges that we saw over the summer and over winter again."