Chan was known as a mentor and fighter for the underserved during her 30-year career in public service.

Alameda County Supervisor Wilma Chan died Wednesday after she was struck by a vehicle while walking her dog, officials said.

Chan was known as a mentor and fighter for the underserved. She represented District 3, which included the cities of Alameda, San Leandro, a portion of Oakland, including Chinatown.

The Bay Area community and California leaders are remembering Alameda County Supervisor Wilma Chan after she was struck and killed by a vehicle while walking her dog Wednesday. Cheryl Hurd reports.

"During her 30-year career in public service, Supervisor Chan had been a staunch advocate for children, families, the elderly, affordable housing, and health care for the uninsured," said Dave Brown, Chan's chief of staff.

The collision was reported at about 8 a.m. at the corner of Grand Street and Shoreline Drive in Alameda, police said, adding the woman who was driving the vehicle that hit Chan stayed at the scene and is cooperating with the investigation.

“This is a bad crosswalk," said Alameda resident Sara Alter.

Alter told NBC Bay Area that she ran to her balcony when she heard the commotion.

“I felt horrible not only for the lady that got hit and was unresponsive," she said. "Her dog ran off but somebody was able to grab her dog, thank goodness. But also the girl that hit her. She was there and she didn’t try to leave at all." 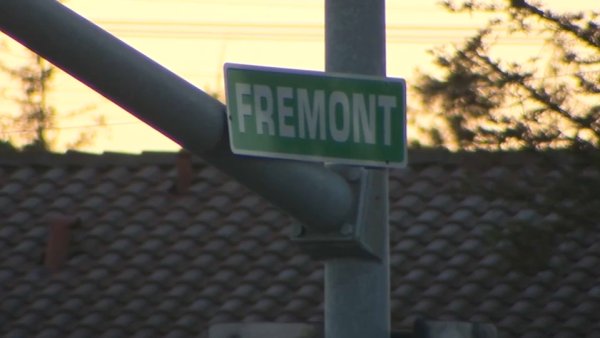 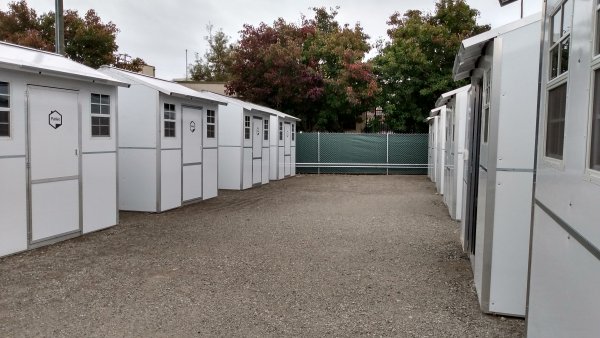 Officials said the supervisor was rushed to a local hospital with a serious head injury, but hospital staff were unable to revive her.

Chan was first elected to the Alameda County Board of Supervisors in 1994. She later served on the state assembly from 2000 to 2006 and was the first woman and Asian American to serve as assembly majority leader. She is survived by her two children and two grandchildren, Brown said.

On Wednesday night, People left flowers and candles at the location where Chan was struck and killed.

Residents who live in the area said that speeding is a big problem there.

NBC Bay Area reached out to Bike Walk Alameda. The board president said there have been four deaths, where people walking or riding their bikes have been hit and killed by cars.

“Pedestrians should be safe. She was a good person and she deserved to walk her dog across the street," said Tyler Dragoni, Chan's former co-worker.

Alameda County supervisors are scheduled to hold a meeting at 10 a.m. Thursday.

News of Chan's death has left local officials shocked. Here's what they are saying: