Alexis Gabe Is Victim of Homicide; Ex-Boyfriend Killed by Officers in Seattle: Police

24-year-old Oakley woman had been missing since Jan. 26, and police suspected foul play

Alexis Gabe was the victim of a homicide, according to police, and the man responsible, her ex-boyfriend, was shot and killed Wednesday in a Seattle suburb during a confrontation with law enforcement.

Gabe of Oakley has been missing for more than five months. The 24-year-old was last seen on Jan. 26 in Antioch.

"Our joint investigation has led us to believe Alexis’s ex-boyfriend, Marshall Curtis Jones, a 27-year-old male and a resident of Antioch, killed Alexis at his home on or about January 26, 2022," Oakley police Chief Paul Beard said Thursday.

The location of Gabe's body was not immediately revealed. Authorities in Oakley provided details during a news conference, but added that the search for her is ongoing. They added that forensic, electronic and DNA evidence was enough to show Gabe was slain and that her former boyfriend was responsible.

Oakley police Chief Paul Beard announced Thursday that Alexis Gabe is the victim of a homicide and the man responsible, her ex-boyfriend, was shot and killed Wednesday by law enforcement in the Seattle area.

Meanwhile, Seattle police said officers from a task force served a warrant at a home in Kent, Washington, where they believed a "fugitive wanted for murder" was living. When they knocked on the door and identified themselves, Jones rushed out wielding a knife, and a police detective, a sheriff's deputy and a U.S. Marshal shot him, police said.

Jones died at the scene. He had been staying with an associate who lived at the home, police said.

Gabe’s parents said they were crushed when Beard told them Jones had been killed.

"We wanted to meet with him face-to-face, look him in the eye and ask him, 'Why? Why would you do this, and where is our daughter?'" Gwyn Gabe, Alexis's father, said.

Gwyn Gabe, father of Alexis Gabe, provided a statement Thursday after police announced that she is the victim of a homicide and the man responsible, her ex-boyfriend, was shot and killed during a confrontation with law enforcement.

While the Gabe family once considered Jones part of their family, they said they've suspected him all along but never talked publicly about it until now because they didn’t want to spook him.

Police believe Jones is the lone suspect in Gabe's slaying, but he may have had help covering up her death after the fact. 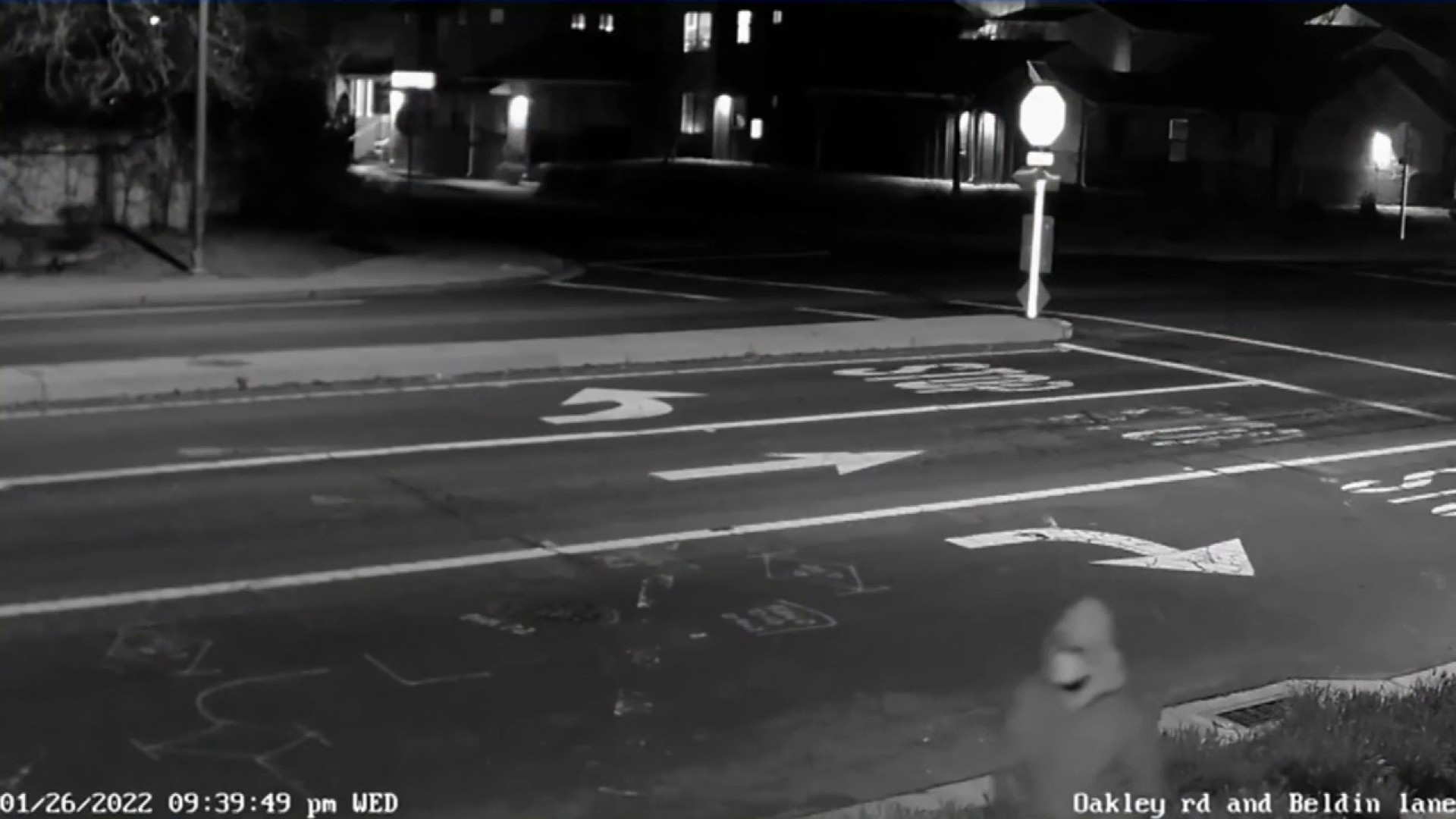 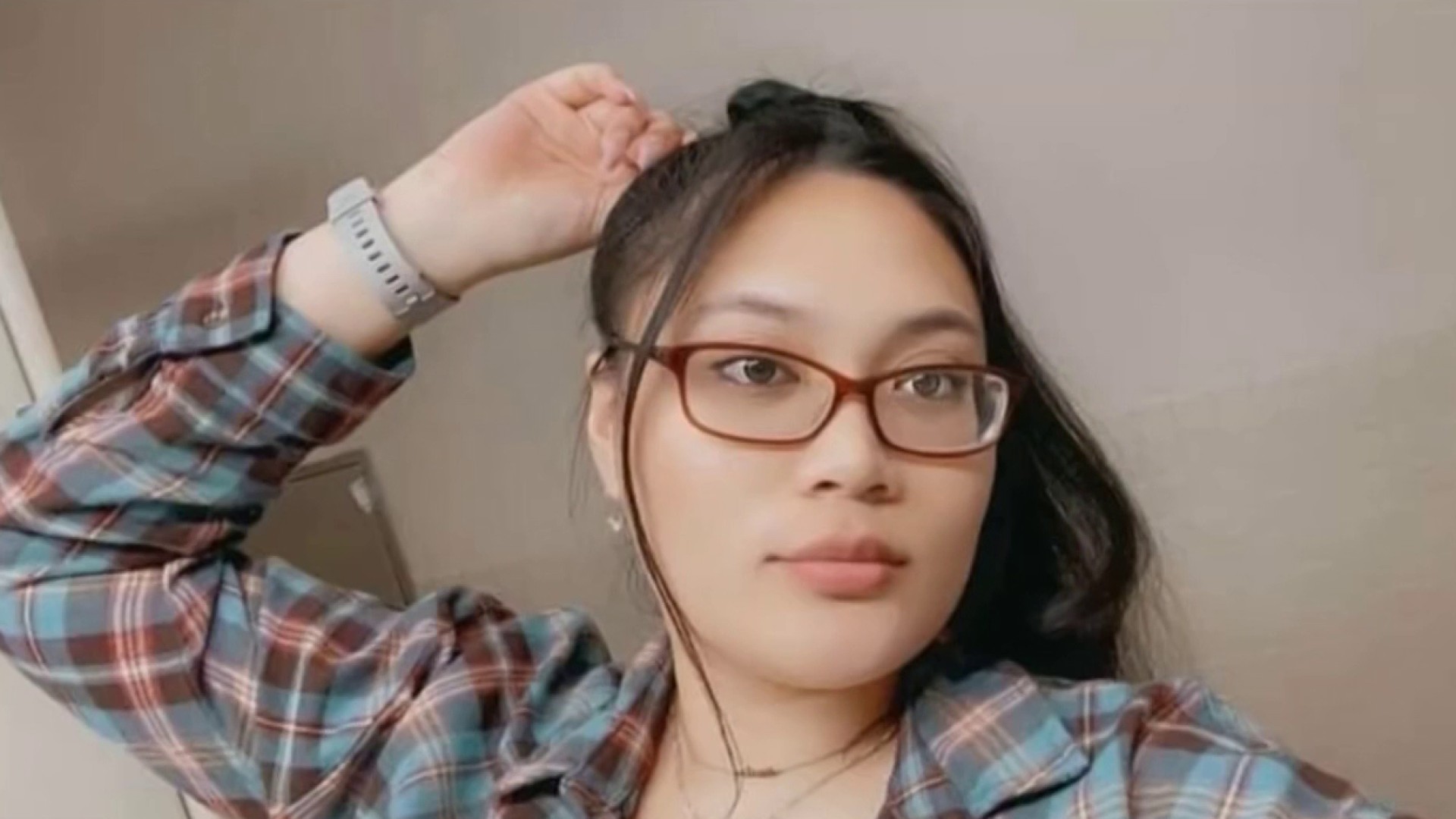 While the family had hoped Jones would lead them to their missing daughter, they also said police have their eyes on another person of interest – one of the suspect’s family members who may have played a role in the cover up.

"They’ve already identified another person of interest, but we can’t say who it is yet," Gwyn Gabe said.

Gabe’s parents hope that person comes forward. They said they will not rest until they find her.

"If you have a conscience, please speak up," Rowena Gabe, Alexis's mother, said. "Tell us where is my daughter, what happened to her, please. I want her back. That’s all we want."

Last month, Oakley police released surveillance video of a person of interest in Gabe's disappearance, someone they think abandoned her car in Oakley. The person walked away from that car headed toward Antioch.