With the suspected killer's death, Alexis' Gabe family said that all they can do now is continue to search for their daughter.

Days after stunning developments in the case, there was an emotional call between Alexis Gabe’s parents and her suspected killer’s mother.

According to Gabe’s parents, the interaction started with a message on Facebook and then, a phone call.

“It was a very, very intense and emotional conversation between her and my wife,” said Gwyn Gabe, Alexis Gabe’s father.

It was the first time since Alexis Gabe’s disappearance in January, that her parents said they spoke with Marshall Jones’ mother, the man accused of killing their daughter.

“She said she was ashamed that she’s now reaching out. She said that she was very sorry for what happened. She also said if she were to bring one of them back, she would choose Alexis,” said Gwyn Gabe.

Alexis Gabe Is Victim of Homicide; Ex-Boyfriend Killed by Officers in Seattle: Police 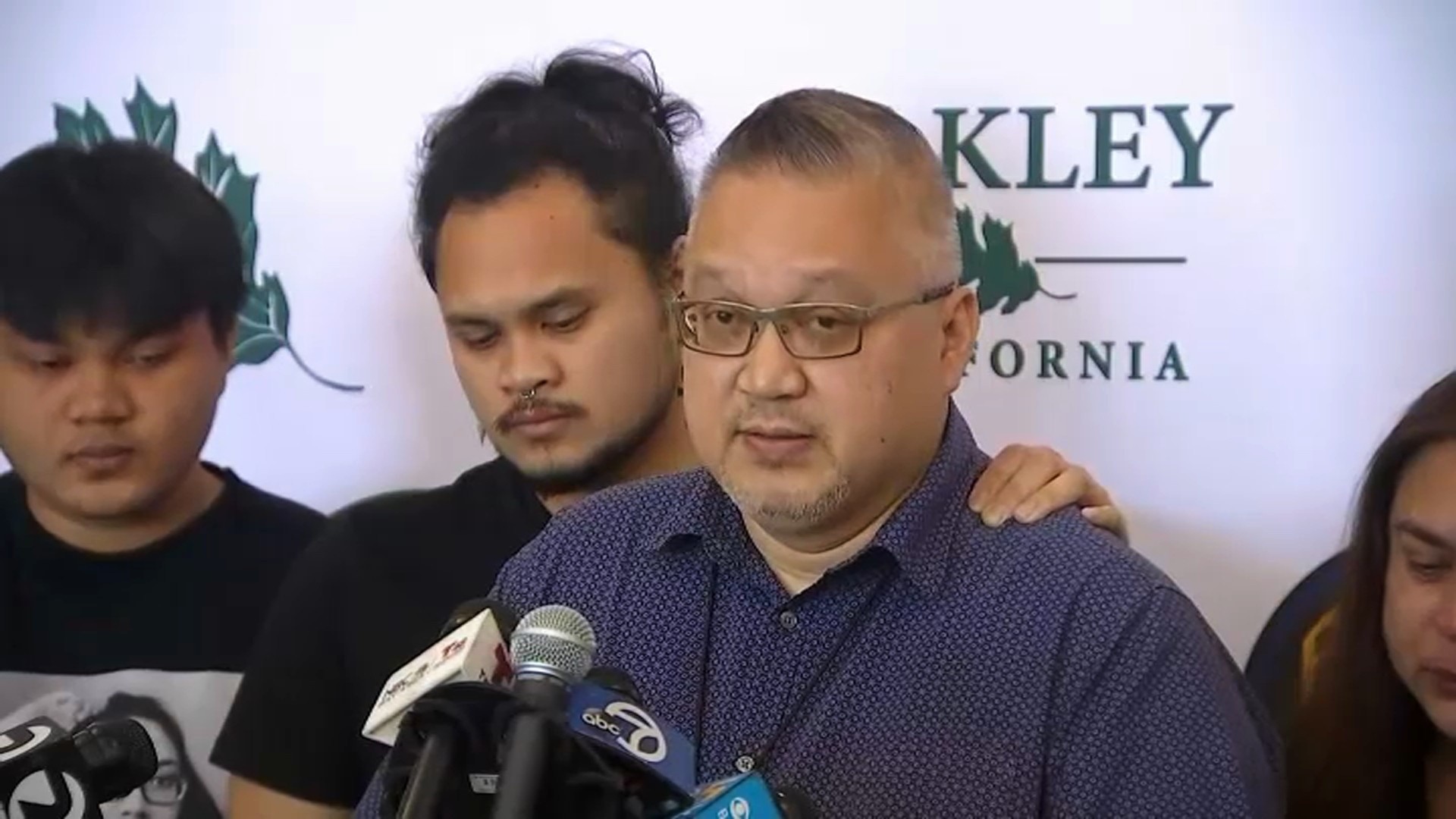 Jones was Alexis Gabe’s ex-boyfriend and the last person to see her alive. Oakley police said he was shot and killed after he charged at them with a knife when officers showed up to arrest him at a friend’s home in Washington.

But police said they are still looking for Alexis Gabe’s body.

“I asked her if she knew where Alexis was and what happened that night, she said she don't know,” said Rowena Gabe, Alexis Gabe’s mother.

A video that showed Jones and another member of Gabe’s family was recently posted on Facebook by Rowena Gabe, along with pictures and a message of betrayal.

“I asked him that I said I’m expecting that you are going to take care of Alexis and he told me ‘Yes,' because he loved Alexis so much, so I trusted that,” said Rowena Gabe.

With Jones’ death, the Gabe family said that all they can do now is continue to search for their daughter.

The Gabe family hasn't announced when they’re going out to search for Alexis again. They said they are waiting for the green light from police as they continue the investigation.

On Saturday, police in Washington released cell phone video from when they tried to arrest Jones. During the arrest, he was shot and killed.