The Bay Area Air Quality Management District has issued a Winter Spare the Air Alert for Wednesday because the air quality is expected to remain unhealthy in parts of the East Bay, even though shifting winds and rain are expected to improve conditions elsewhere in the region.

Burning wood or other solid fuel is banned on Winter Spare the Air days, according to the air district. The alerts have been issued every day since Nov. 9, a day after the Camp Fire started in Butte County and sent large amounts of smoke into the Bay Area. 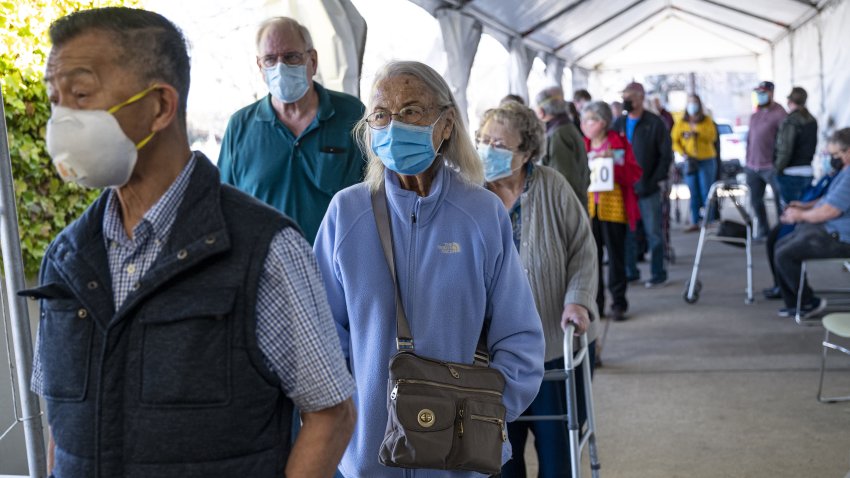 People violating the wood burning ban will be given the option of taking a wood smoke awareness class, online or by mail, if they are first-time violators. Subsequent violations will result in tickets with fines starting at $500, according to the air district.