"If you don't think it's as awesome as I think it is, then there's something hopelessly wrong with you," said Bourdain in the episode, which premiered on Sunday.

"Is San Francisco a city under threat from a torrent of evil tech money and feral yuppies?" he asked. "We will answer these questions — actually, we don't answer any of these questions!"

Bourdain profiles SF chefs including Daniel Patterson, who with LA's Roy Choi is pioneering a healthy fast food chain called LocoL that will launch in the Tenderloin. He also visits under the radar East Bay spots like Juhu Beach Club with the help of friend John Birdsall, a James Beard Award winning food writer from Oakland.

His visits to the Bay Area typically generate excitement on local food blogs and social media. Eater SF compiled a map of all eight spots he visited on the episode. 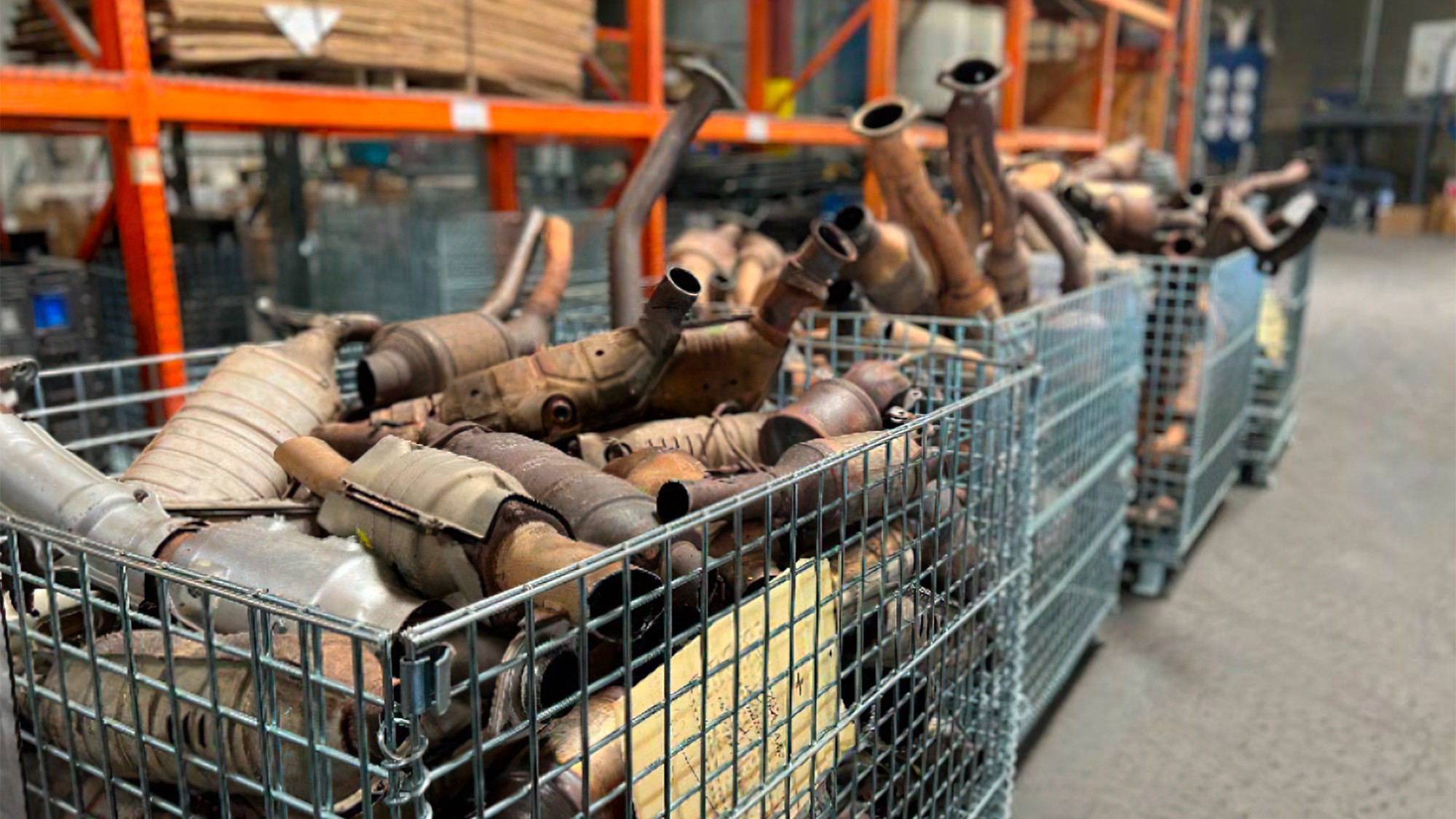