Apple Wants to Give Power to the Investors

Apple Inc. investors will get an advisory vote on executive compensation, the company said Monday, reversing an earlier announcement in which Apple said the "say on pay" proposal failed to get enough support at the most recent shareholder meeting.

The iPhone and iPod maker said Monday that in its quarterly report filed last week with the Securities and Exchange Commission, it incorrectly reported voting percentages for several shareholder proposals -- including say on pay -- because it counted abstentions as "no" votes.

But on Monday, Apple said that the corrected count indicates the proposal was approved by about 52 percent of the shares cast: 266 million were in favor and 249 million were against. Cupertino, Calif.-based Apple said it would begin a say-on-pay vote next year.

Only a handful of companies have adopted these types of shareholder advisory votes on compensation, but proposals seeking them are on the table at many shareholder meetings this year amid increased scrutiny of pay practices. 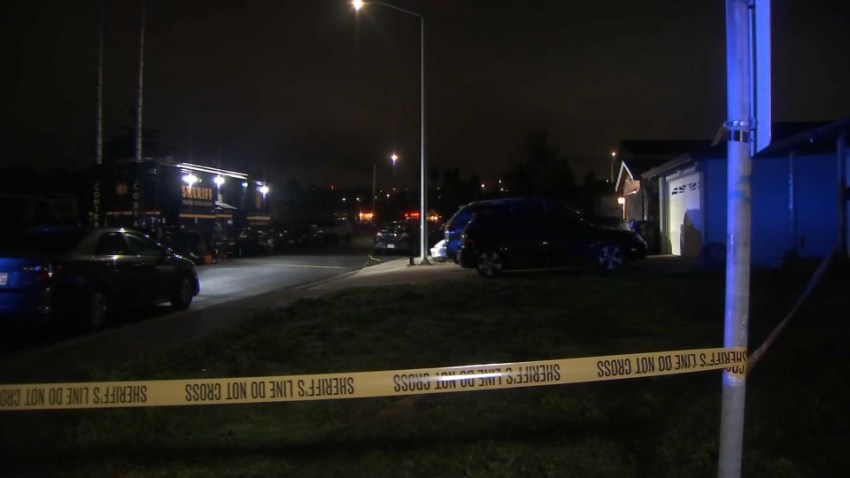