Supporters of a San Francisco transgender woman who was arrested Friday called for her release Monday morning, saying she was defending herself from an attack.

A large group gathered Monday at the Hall of Justice on Bryant Street to deliver a petition to the district attorney's office calling for the release of Davia Spain, a 23-year-old performing artist and filmmaker.

Spain was arrested Friday by police on suspicion of domestic violence, battery and burglary and is being held on $153,000 bail, according to jail records. 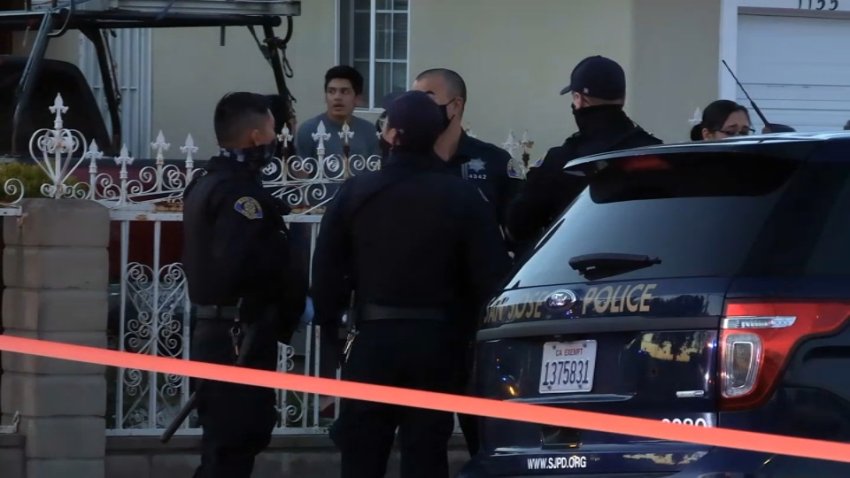 Public Defender Jeff Adachi said attorneys from his office spoke with Spain over the weekend and based on their preliminary investigation they are "confident" the incident was a case of self-defense.

"This was a situation where the encounter occurred and she was forced to defend herself, this was not a situation where she was the attacker or the aggressor, so for that reason we want this charge to be dismissed," Adachi said.

Those gathered at the courthouse Monday declined to speak to the media, but read out a statement from Spain thanking them for their support.

A petition calling for Spain's release had gathered 1,775 signatures as of this morning.

"She is an important member of our Bay Area TLGB community and we would like her to return home to us as soon as possible," the petition reads.

"We know that these charges do not have merit, we know that Ms. Spain is not a danger to society and we know that she is unsafe inside SF County Jail. Please consider the voice of the community and release Davia Spain."

Adachi said he understands the district attorney's office expects to make a decision on charges later Monday, and Spain's arraignment is tentatively expected to take place this afternoon.

A district attorney's office spokesman was not immediately available to comment.