The sheriff's office did not release any other details about the arrests and is planning a news conference for Thursday to provide more information about the case.

Atre was kidnapped Oct. 1 from his home and was found dead hours later in the Santa Cruz Mountains. 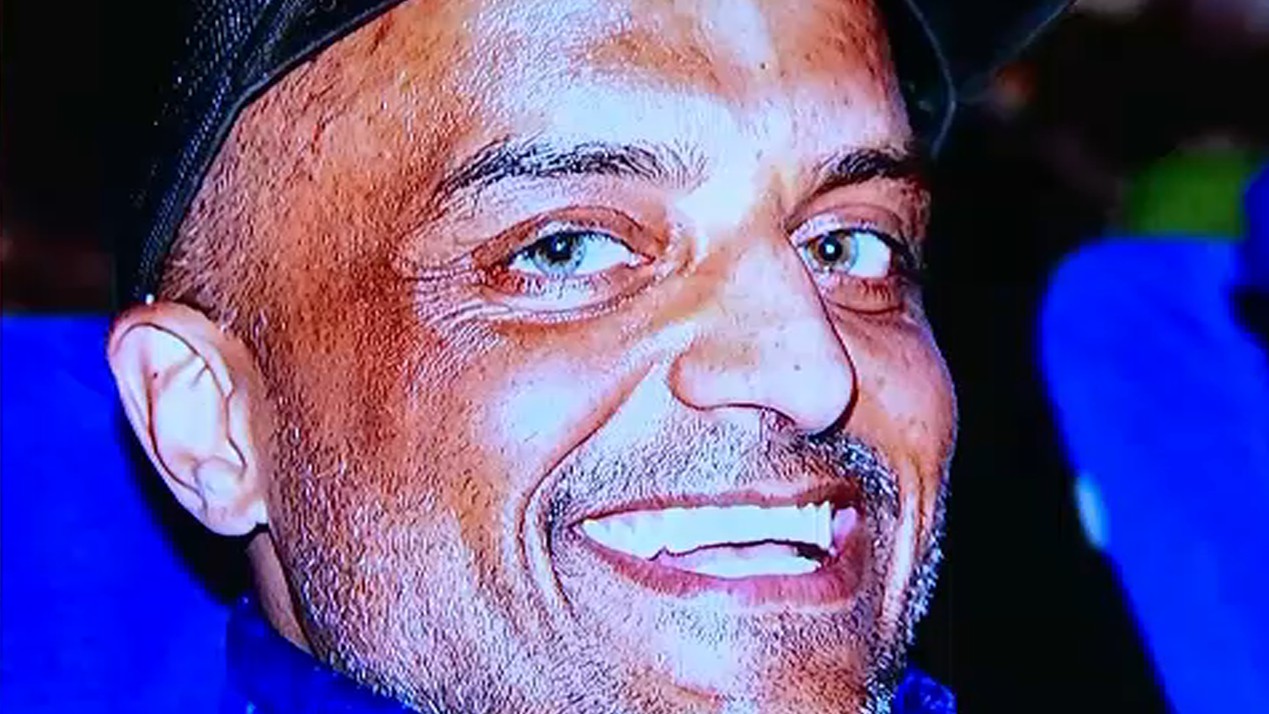 A reward of at least $200,000 had been offered earlier this year for information leading to the arrest and conviction of the suspects in the case.

The news conference about the arrests in Atre's murder is scheduled for 11 a.m. and will be streamed on the Santa Cruz County Sheriff's Office Facebook page.