A world away, Liam Hendriks had to do something to help everyone affected by the ravaging fires back home in Australia.

The Oakland Athletics reliever campaigned on social media to do his part for the cause, no matter he grew up on the country’s West Coast in Perth where the massive bush fires haven’t been as devastating. He made a quick visit this offseason.

On Instagram, Hendriks encouraged contributions to Red Cross Australia. While he fully supported everyone rescuing koala bears and other animals from the flames, he also wanted to make sure the people affected received necessary support.

“Nothing is ever enough but the response was always positive, which is highly unusual for social media regardless of the tack you’re taking,” Hendriks said before a recent spring training workout. “We got a decent chunk of change that we sent over there. Hopefully it helps make a difference, but at the end of the day there’s only so much we can do from over here. The awareness is the biggest part we’re trying to raise.”

A firefighter in Cuddle Creek, Australia, gave a koala some water from a water bottle while fires continue to rage in the region

Nobody is surprised to see Hendriks helping out. Everything he does is with a passion and care — known well for his thoughtful work off the field as much as his intensity on it.

Hendriks’ reliability in the ninth inning has earned him a solid reputation, too. But you won’t hear Hendriks say it. He plans to earn the job again.

“I don’t want to be complacent,” he said. “Going out there and making sure I put everything on the line every night is a big thing for me.”

The Oakland closer received a nice raise when he signed a $5.3 million, one-year contract last month to avoid salary arbitration.

The 31-year-old Hendriks is approaching this season as if he has everything to prove once again. He plans to take the mound each opportunity he gets exhibiting the confidence that he can and will repeat what he did last season.

Firefighters in New South Wales continue to battle wildfires in the region. Video from Fire and Rescue NSW shows one of their units being overrun by flames from the fire.

He got designated for assignment on June 25, 2018 — and has been through that almost a half-dozen times now — before starting Oakland’s 7-2 wild-card loss at Yankee Stadium just more than three months later.

“You would expect that from somebody that’s been through the trials and tribulations that he’s been over his career, so I think it is more about him not relaxing at all,” Melvin said. “He wants to be pushed, he wants to earn everything that he gets. He’s come a long way. He had as dominant a year really as anybody in baseball.”

He has learned from other times when he thought things were going smoothly, saying, “I don’t like feeling like I’ve got it in the bag because as soon as I do something’s always going to pop up,” Hendriks said.

“I dealt with certain things very poorly in the past and my mindset to get over that was expect the worst and hope for the best,” he said. “Expect the worst and if something good happens you’re able to handle it, rather than expecting things and if they didn’t come to fruition, falling out a rabbit hole and being kind of self-deprecating and all that.” 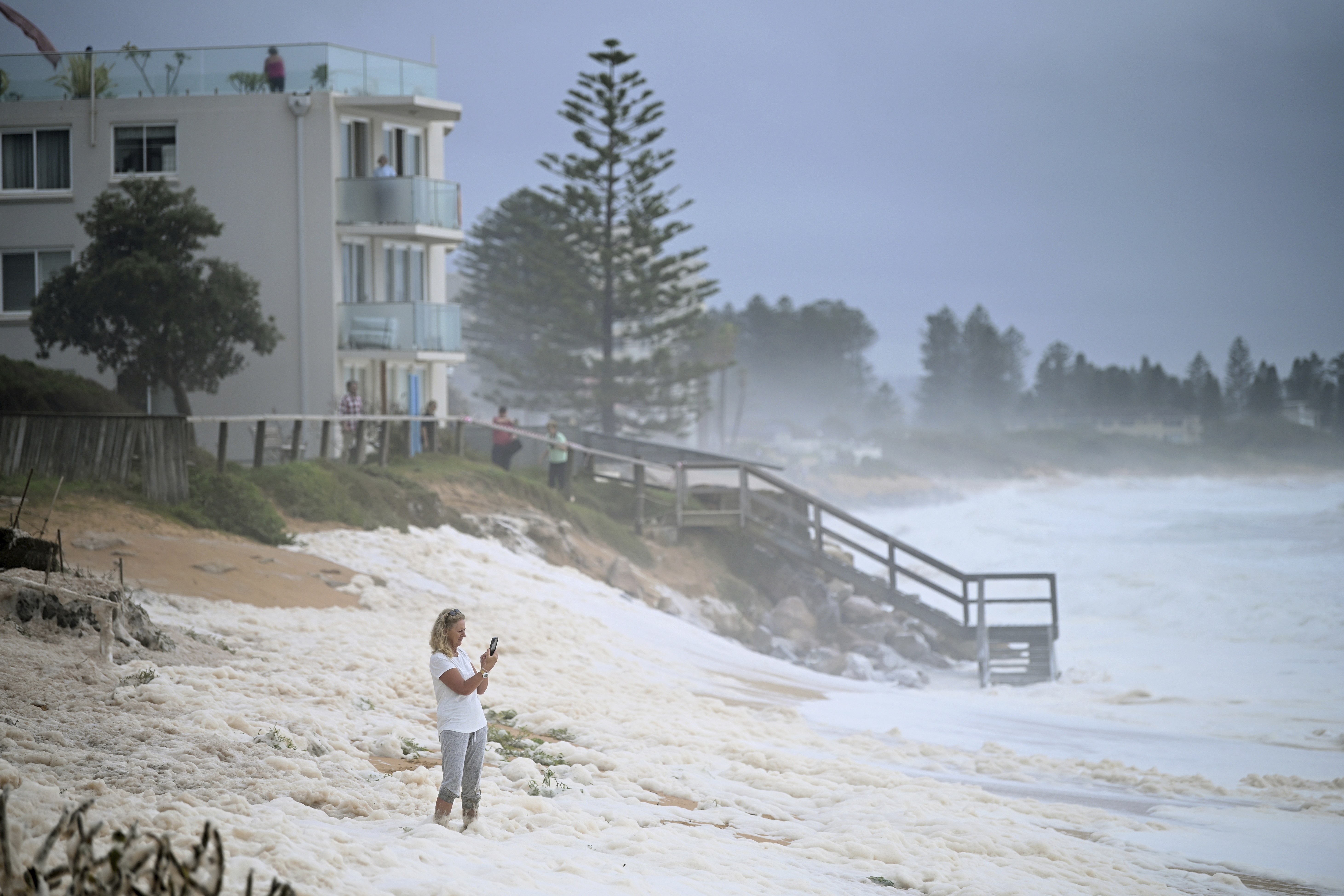 Starter Mike Fiers appreciates Hendriks’ determination and focus to again show why he is fit to be the ninth-inning option.

“Everyone has their ups and downs, and that’s similar to how I am. I don’t want to just sit back and be like ‘Listen, I’ve got the job,’” Fiers said. “You have that mindset to also prove to your teammates. You can’t just go in there and give it up in spring training. You want to put your teammates at ease that you’re working hard and you’re getting the job done and that you’re ready to go when Day 1 comes. We’ve got a lot of guys here that will hold you accountable. This team plays the game hard, no one’s trying to lose but no one’s trying to not work either. You don’t put in the work and people notice that, on any team. So that’s good to have that mindset where he’s trying to win the job. It’s awesome to hear that.”

The approach might seem simple — just go out each day to show your worth.

“It feels right,” Hendriks said. “You pick it up and take it.”