An atmospheric river storm pumped drenching rains into the Bay Area and other parts of California on Thursday as blizzard conditions buried the Sierra Nevada in snow.

The storm was aimed like a massive firehose at the central coast, where two-day rainfall before dawn exceeded 12 inches in San Luis Obispo County, the National Weather Service said.

In the Eastern Sierra, the Mammoth Mountain ski resort reported 6.3 feet of new snow on its summit.

Atmospheric rivers are long and narrow bands of water vapor that form over an ocean and flow through the sky. They occur globally but are especially significant on the West Coast of the United States, where they create 30% to 50% of annual precipitation and are linked to water supply and problems such as flooding and mudslides, according to the National Oceanic and Atmospheric Administration.

After the rain and snow started falling Tuesday, wide areas of the state remained under warnings and watches Thursday for flooding, heavy snow and winds.

The storm was expected to begin moving after its overnight stall and drop down into Southern California, bringing threats of debris flows, mudslides and flash floods to areas near huge wildfire burn scars.

The storm punched into Northern California late Tuesday night and continued on Wednesday, drifting down the coast and stalling over Big Sur before pivoting back northward.

One woman was treated for broken bones after mud went “completely through the house” in the early morning hours, Priolo said. Fifty horses were rescued.

Parts of the Bay Area could have thunder, lightning and even hail into Thursday afternoon, according to the weather service.

The storm topped trees and knocked down power lines through a wide swath of the north. Pacific Gas & Electric said about 575,000 customers lost power Tuesday and Wednesday.

A blizzard warning was in effect through Friday morning on both sides of the California-Nevada border along a 170-mile (274-kilometer) stretch of the Sierra.

“This is a life-threatening situation. Do not attempt to travel,” a weather service warning said. “Road crews and first responders may not be able to rescue you. Stay indoors until the snow and wind subside. Even a short walk could be deadly if you become disoriented.”

The atmospheric river is part of a major change in weather for California, which had significant drought conditions for months. The dryness contributed to wildfires that scorched more than 4.2 million acres in 2020, the most in recorded modern history. 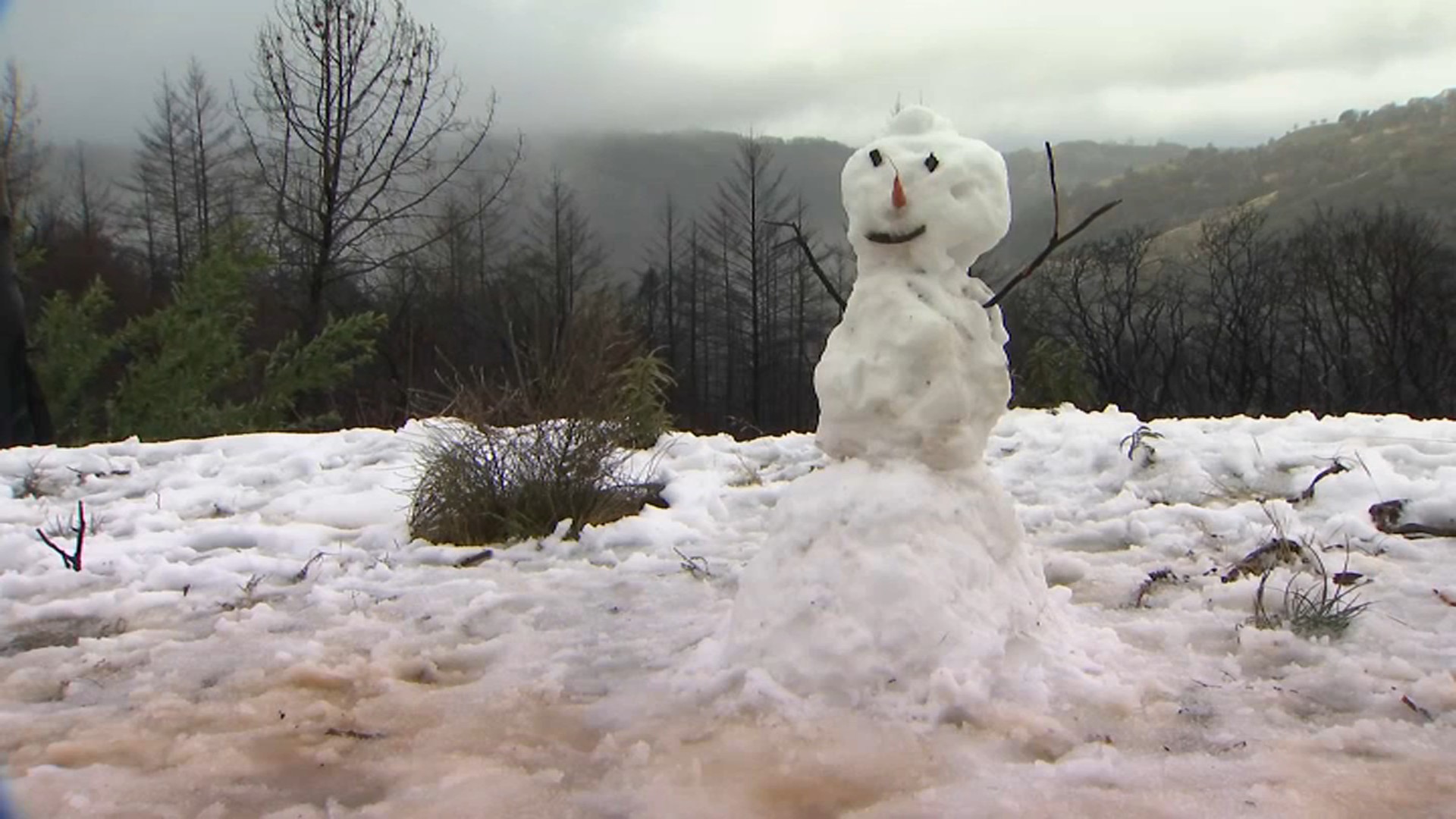 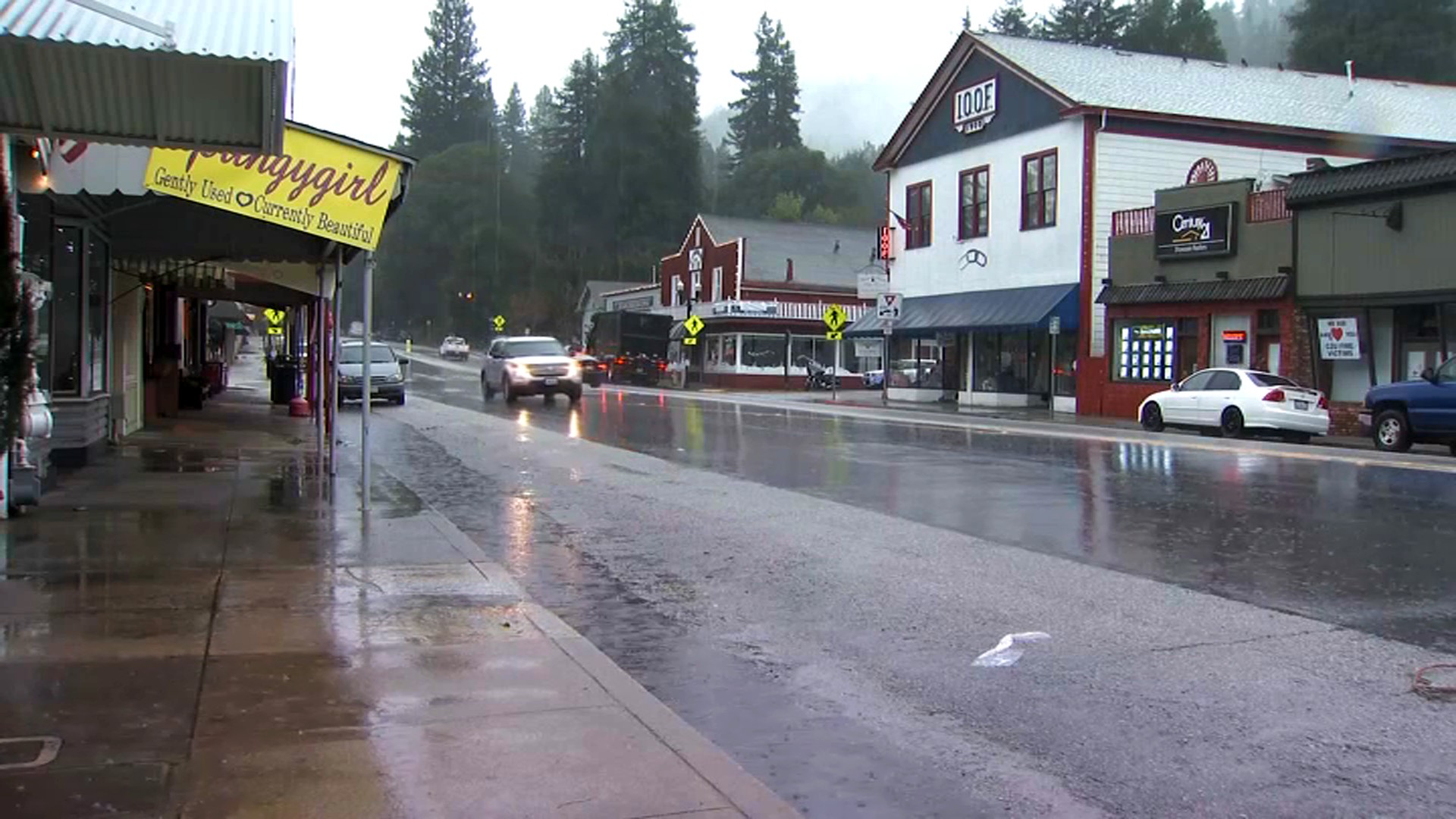