Attacks on Delivery Drivers Have Bay Area Neighborhoods on Edge

Crimes targeting delivery workers, including an Amazon driver and a U.S. Postal Service worker, have a lot of people on edge in the Bay Area.

The Hiddenbrooke neighborhood in Vallejo is normally quiet and safe but things got tense around 5 p.m. Monday when a stolen Amazon van with police in pursuit ended up there.

“He said she stole an Amazon truck and she tried to run and they just chased her,” said witness Manjinder Singh.

He captured video on his cellphone as police tried to convince the suspect to surrender. She finally stepped out with her hands up before trying to make a run for it.

“It’s crazy a lot of things going on, people are crazy nowadays,”said Singh. 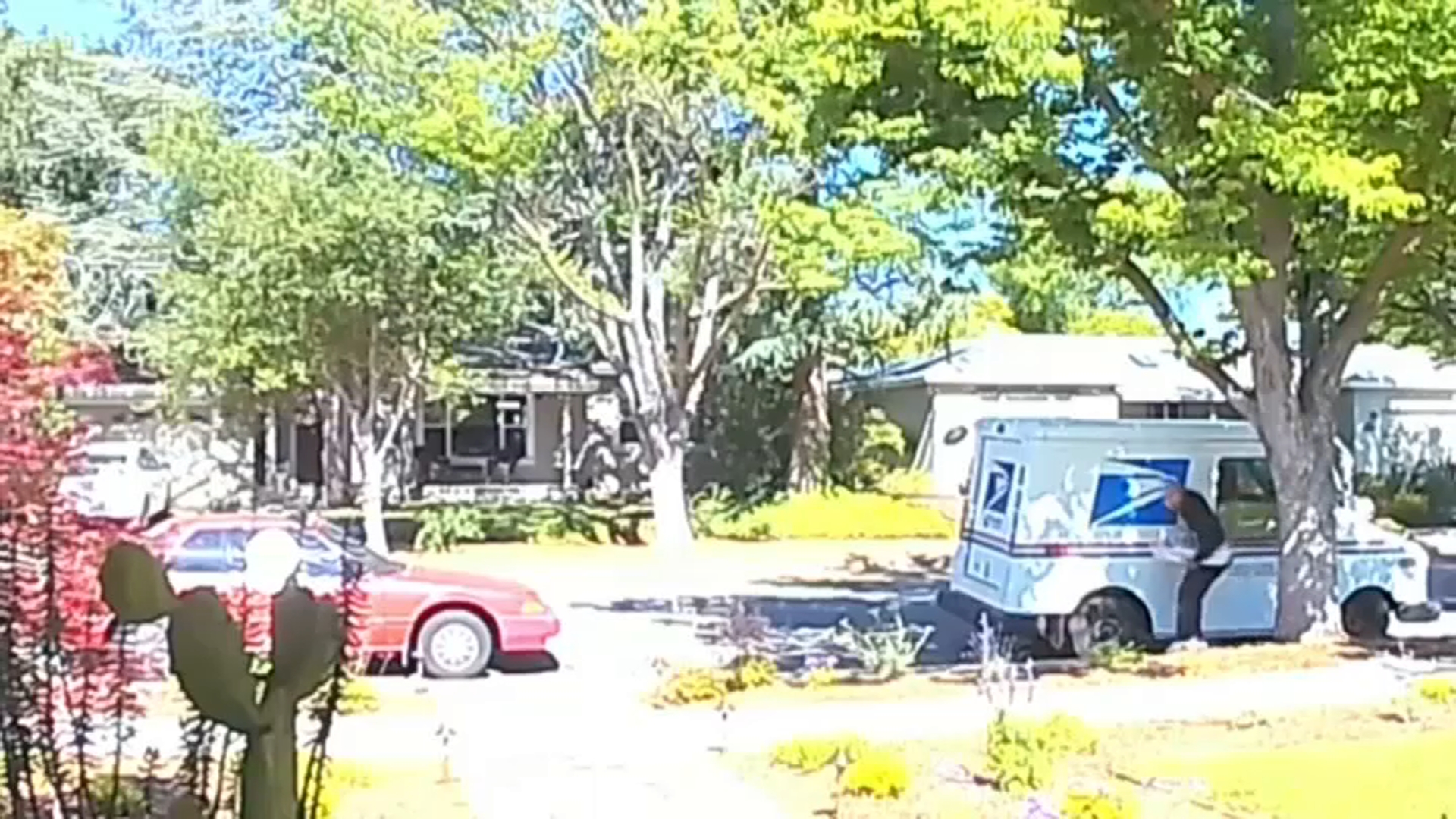 San Jose Residents Concerned About Yet Another Mail Truck Break-In 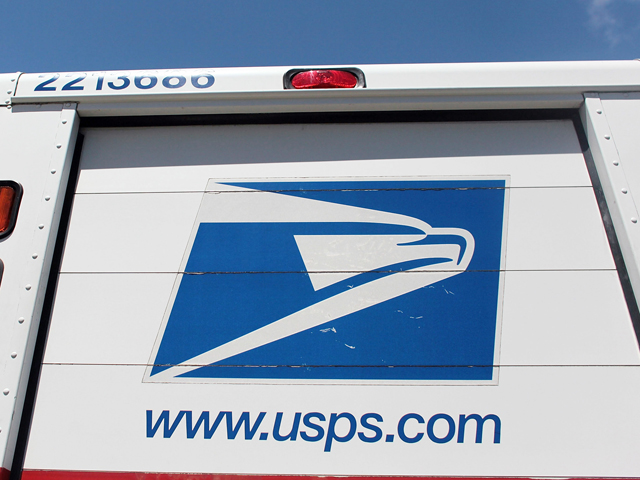 In Walnut Creek, another delivery person became a target earlier in the day. Investigators say a man in a hoodie attacked a U.S. Postal worker as she delivered mail on her usual daily route

“We had a letter carrier robbed and beat up by a robber, her keys were stolen,” said Jeff Fitch, U.S. Postal Inspector.

Investigators spent the morning canvassing the neighborhood hoping to find witnesses or clues. The robbers made off with keys that could be used to commit more crimes.

“The Postal Service has a standing reward up to $50,000. That’s how serious we take this,” said Fitch.

A FedEx worker, who works the same route, said it’s scary to think delivery drivers are being targeted.

“She’s just doing her job,” said FedEx delivery driver Maurice Mouton. “It’s a shame that people can’t even do their jobs. “I just have to be watchful and hope for the best that nothing like that happens.”

Singh’s truck was smashed up in the Amazon van crash but he’s grateful nobody was hurt. He’s urging delivery workers to be extra aware and cautious

“I would like to say stay safe,” said Singh. “Whenever you’re leaving your truck close the door or lock it and keep your keys with you.

NBC Bay Area tried reaching out to Amazon but were unable to connect.

Singh says they’ve promised to pay for the damage.