The review was triggered by the September arrest of now terminated lab worker Justin Volk. Who was arrested carrying a bag of methamphetamine in Utah.

While nearly all the 1,738 evidence bags collected after January 2016 were undisturbed, the auditors found, two bags – both described as being crystalline-form drugs – were missing. Another bag listed as containing illicit substances was empty and nine others had broken seals. 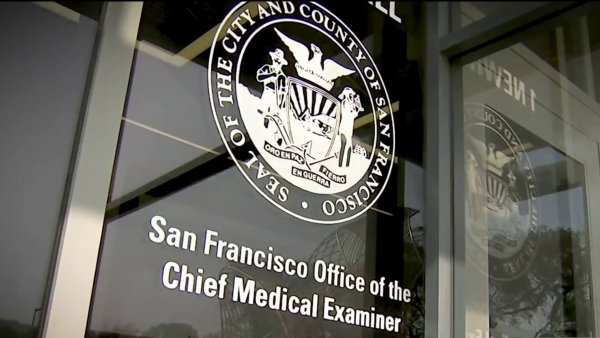 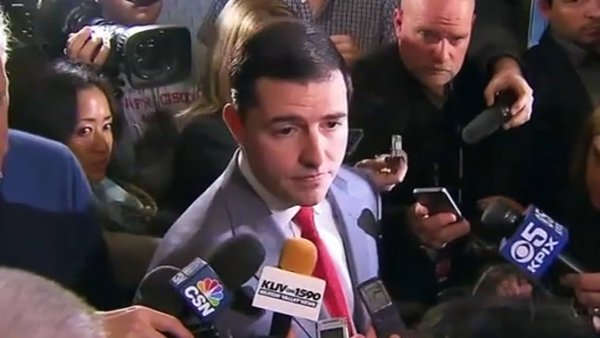 The auditors urged the medical examiner’s office to conduct a wider investigation into lost or compromised evidence. They are also recommending the office employ security cameras in the evidence storage area and require lab workers put their initials on evidence seals to improve tracking.

But the biggest headline may be what the auditors could not do. The found there was simply not enough documentation to do a complete inventory of all the evidence being stored at the office.

“We could not determine — and, thus, will not attest to — what is in the evidence bags we observed,” the auditors wrote. “The assessment only determined the presence or absence of those evidence bags… logged as containing prescription or illicit drugs. We did not break evidence seals or open evidence bags and did not quantify the contents of evidence bags.”

Auditors noted that were unable to locate three more evidence bags, two of which were reportedly in storage and another listed as being sent to the police department. The evidence tracking log the auditors found was so haphazard and unreliable that the medical examiner's office “cannot determine that all the drugs that were received, bagged, and stored are still present days, months, or years later.’’

The auditors also found one bag of evidence had been stored for more than 20 years and that as many as 1,200 bags of drug evidence was being held far longer than required, “which puts its drug evidence at greater risk of being tampered with, lost, or stolen.’’

The medical examiner’s office has not returned NBC Bay Area's calls for comment.