The attorney for a an Australian man charged with kidnapping said Thursday his client may have had a "disengagement from reality" when he allegedly grabbed a 2-year-old boy and tried to run off with him last week in San Francisco's Castro District.

During his arraignment, Roscoe Holyoake, 34, pleaded not guilty to kidnapping and child endangerment charges related to the incident, which happened on the afternoon of April 12 near Noe and 17th streets.

At the request of prosecutors, San Francisco Superior Court Judge Vedica Puri ruled to keep Holyoake in custody without bail.

Outside of court, Deputy Public Defender Stephen Olmo said he's been in touch with Holyoake's family and friends back in Australia who all say, "it's not in his character."

Holyoake, who works as a DJ under the name DJ Roski, previously served a board member for Pride Western Australia and once hosted a radio show in Perth.

"There was no evil intent," Olmo said, adding that Holyoake's alleged actions may have been the "result of having some kind of break ... a mental disengagement from reality."

Olmo said Holyoake was staying at a hotel at the time and had come to San Francisco to visit friends.

"This is just a shock, this is not the man everybody knows," he said. "It makes no sense."

According to court documents, the toddler victim was walking behind his mother, 32, who was pushing a stroller. When the mother turned around, she allegedly saw Holyoake holding her son, with his arms wrapped around the boy's rear. 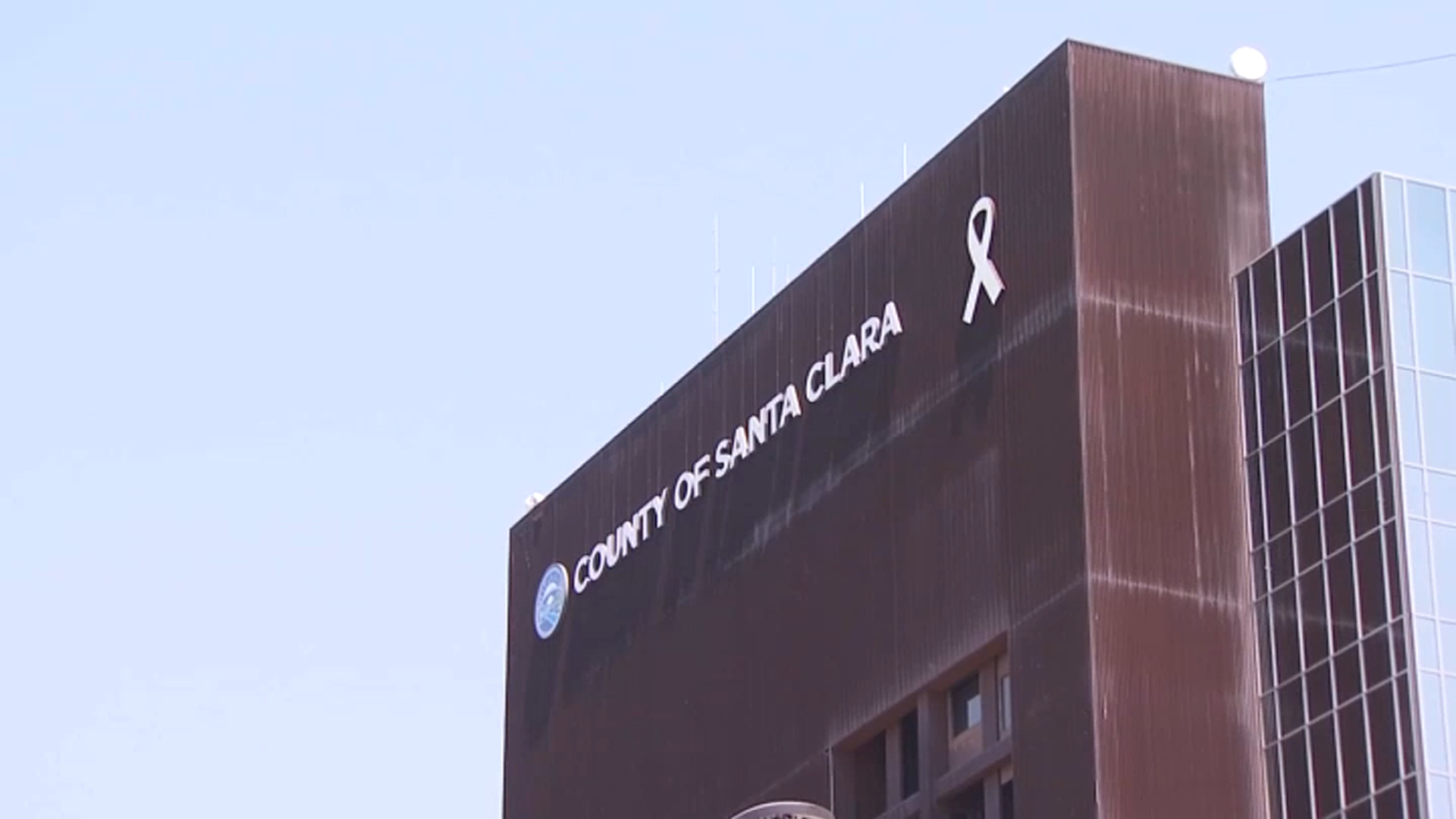 The boy's mother then screamed and a tug-of-war struggle ensued between her and Holyoake for the child, court documents allege.

Once the boy was back in his mother's arms, she called for help. As Holyoake tried to run away, witnesses chased him and were able to detain him until police officers arrived, according to court records.

The boy suffered redness in his left and right arms, but was ultimately unharmed.

Holyoake, an Australian citizen, is reportedly in the U.S. on a visa through 2023, according to court records.

If convicted of the charges, Holyoake could face up to eight years in prison, prosecutors said.