BART Board to Discuss Racial Disparities in Ticketing

BART directors on Friday morning are expected to take a look at the issue of racial profiling of riders.

The BART police chief is expected to break down the number of arrests by race and present an action plan. The San Francisco examiner said BART police have received training since 2015 to help prevent racial profiling. 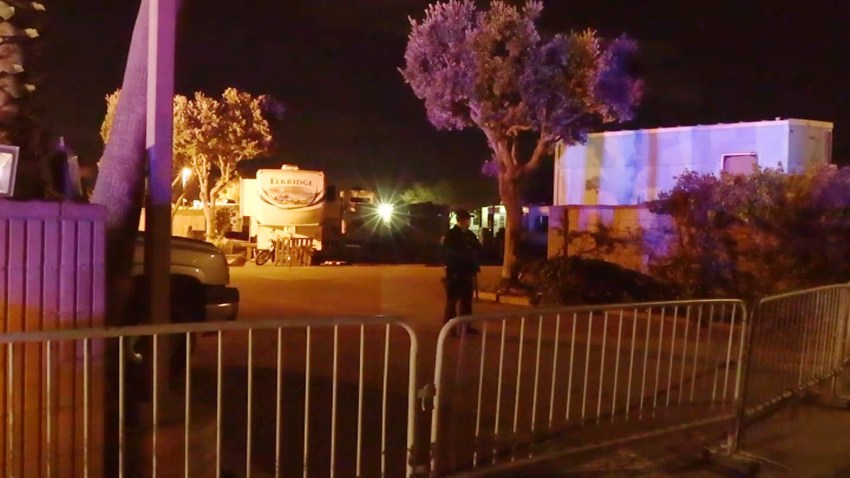 "You have altercations where older people ask younger people to give up their handicapped seat, and then more people get involved, and pretty soon there's a fistfight," rider Bonnie Johnson said.

One recent controversial incident involved a man who said he was racially profiled after being cited for eating a sandwich on the platform. He and other riders claim a lot of people can be seen eating or drinking and aren’t cited.

The board will oversee the police chief to make sure progress is made.