Veterans Day ceremonies looked different this year due to the pandemic, but that did not stop Bay Area residents from finding a safe way and taking time Wednesday to honor those who served.

In Martinez, a drive-through parade was held at the VA's Center for Rehabilitations and Extended Care. Family and friends drove by the facility, waved and held signs to honor their veteran loved ones who watched the parade from in front of the facility. 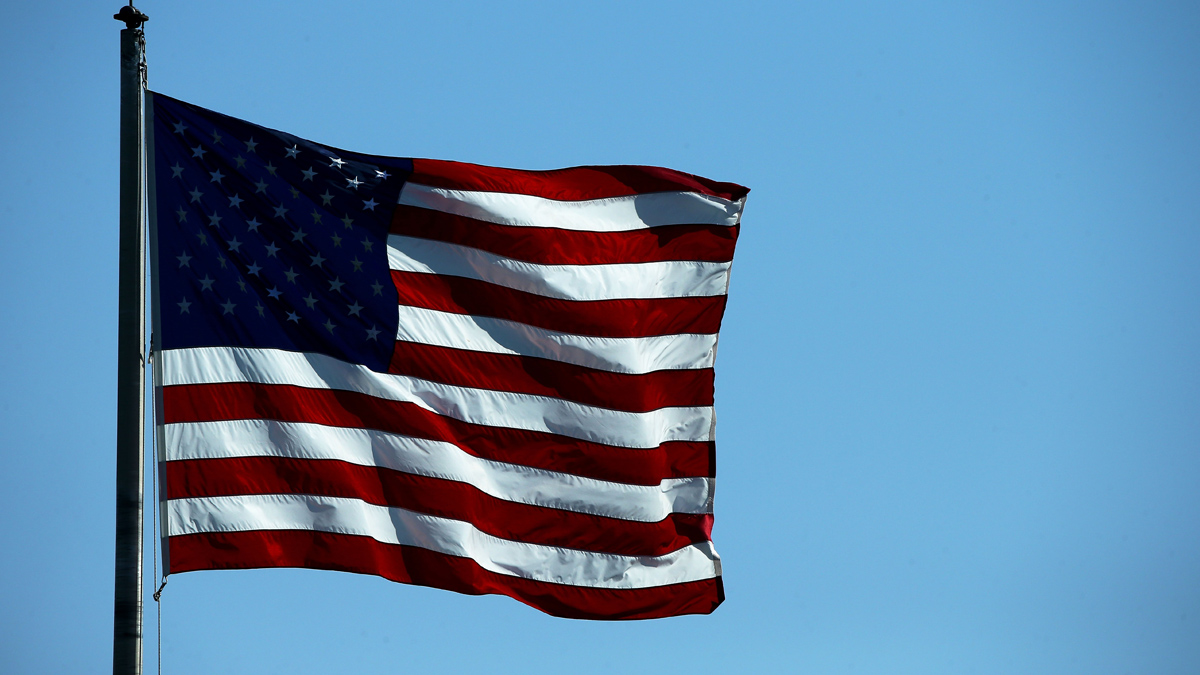 Also in the East Bay, a ceremony was held at Walnut Creek's Byron Park starting with a pancake breakfast. Veterans were allowed to bring one guest to the event thanks to advanced coronavirus testing, officials said.

An honorary roll call was also held at the event.

Among those honored at the Walnut Creek ceremony is 95-year-old World War II veteran Karl Pister.

“It was a very different attitude for my generation during World War II. We were young men and women who felt we were doing something important. We wanted to help save the world,” Pister said. “World War II had a very different feeling than the Korean and Vietnam wars. America was very united during WWII.”

The USS Hornet in Alameda also hosted events and exhibits, including a flyover over the ship by the Memorial Squadron. More info here.

Meanwhile, two veterans in Santa Rosa took a special flight to commemorate the day and honor those who served. Both veterans fought in World War II. Check out the story here.