The district attorneys from Contra Costa, Alameda, San Francisco, Marin, San Joaquin and Santa Clara counties say they want to put their heads together and share crime data across district lines to ensure suspects are fully held accountable. The prosecutors also pledge to keep communications with retail stores and state agencies during the process.

"The recent premeditated retail theft mob action in multiple cities across Northern California is intolerable and will not be accepted by District Attorneys, law enforcement officials and our community members," Wagstaffe said in a statement. "Anyone caught engaging in such criminal conduct should expect to find themselves facing prosecution, conviction and incarceration. There is no leniency for such behavior."

A few of the reported retail events from local law enforcement: Downtown San Francisco's Louis Vuitton store was reportedly cleared out by 20 to 40 people Friday evening. One Walnut Creek Nordstrom store was said to have lost over $200,000 in merchandise Saturday evening. 40 to 50 people stole an estimated $40,000 in athletic apparel from Lululemon store in San Jose on Sunday. 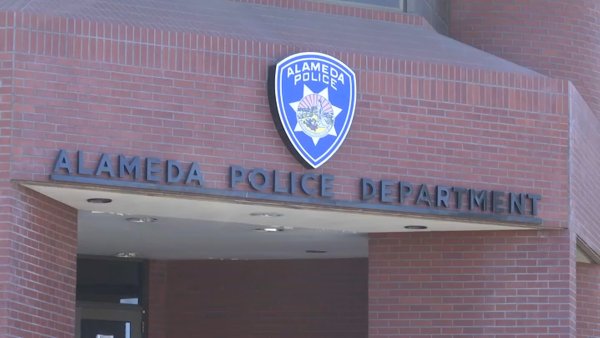 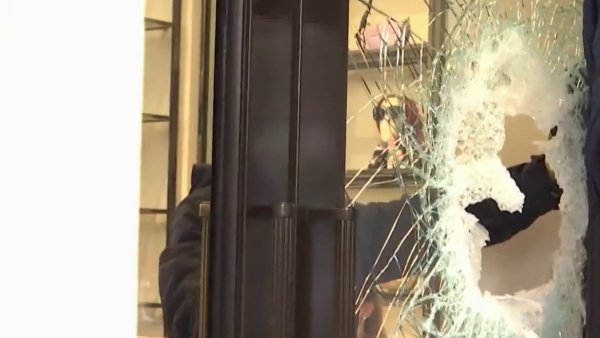 "These are clearly carefully orchestrated crimes, working together in large groups to create a mob-like mentality," said Alameda County District Attorney Nancy O'Malley in a statement. "They are instilling fear in merchants, customers and the wider community. This is especially appalling at a time where many are out and about during the holiday season. Be assured that those caught and arrested will be prosecuted to the full extent of the law."

Gov. Gavin Newsom requested for greater California Highway Patrol presence earlier this week, in belief that these robberies may be interconnected. The governor said he wanted accountability in the form of prosecution.

"We are going to be more aggressive still in this space to help support cities and the prosecution of folks," Newsom said in a statement on Monday. "I have no sympathy, no empathy whatsoever for people smashing and grabbing, stealing people's items, creating havoc and terror on our streets ... they must be held to account."

San Francisco District Attorney Chesa Boudin also charged nine people in relation to the Louis Vuitton break-in; three of which are said to have been involved in a Friday night cannabis dispensary burglary, and one connected to a separate theft at Walgreen's.

"Collaboration and shared strategies with neighboring prosecutors and law enforcement partners are critical to both preventing and responding to organized retail theft," Boudin said in a statement. "This alliance of prosecutors is committed to developing strategies to combat these organized crimes. Together, we are determined to stop those who participate in organized retail theft, including by dismantling the fencing networks that make this type of crime profitable."