The Russian invasion of Ukraine will have ripple effects on energy prices globally, according to Patrick De Haan, head of petroleum analysis at GasBuddy.

Oil prices were up about 5 to 6% Thursday as a result of the Russian invasion.

De Haan thinks gas prices could jump five to 10 cents per gallon Thursday night at some gas stations and/or a few cents a day for the next week or two.

He predicts that in the next two to four weeks, California could see the average price of gas go above $5 per gallon. 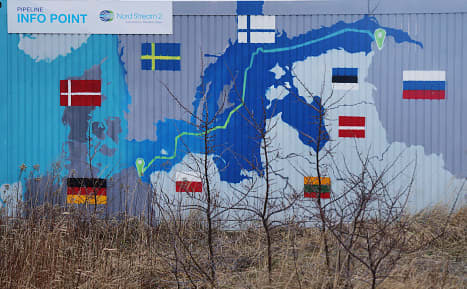 Why Europe Is So Dependent on Russia for Natural Gas 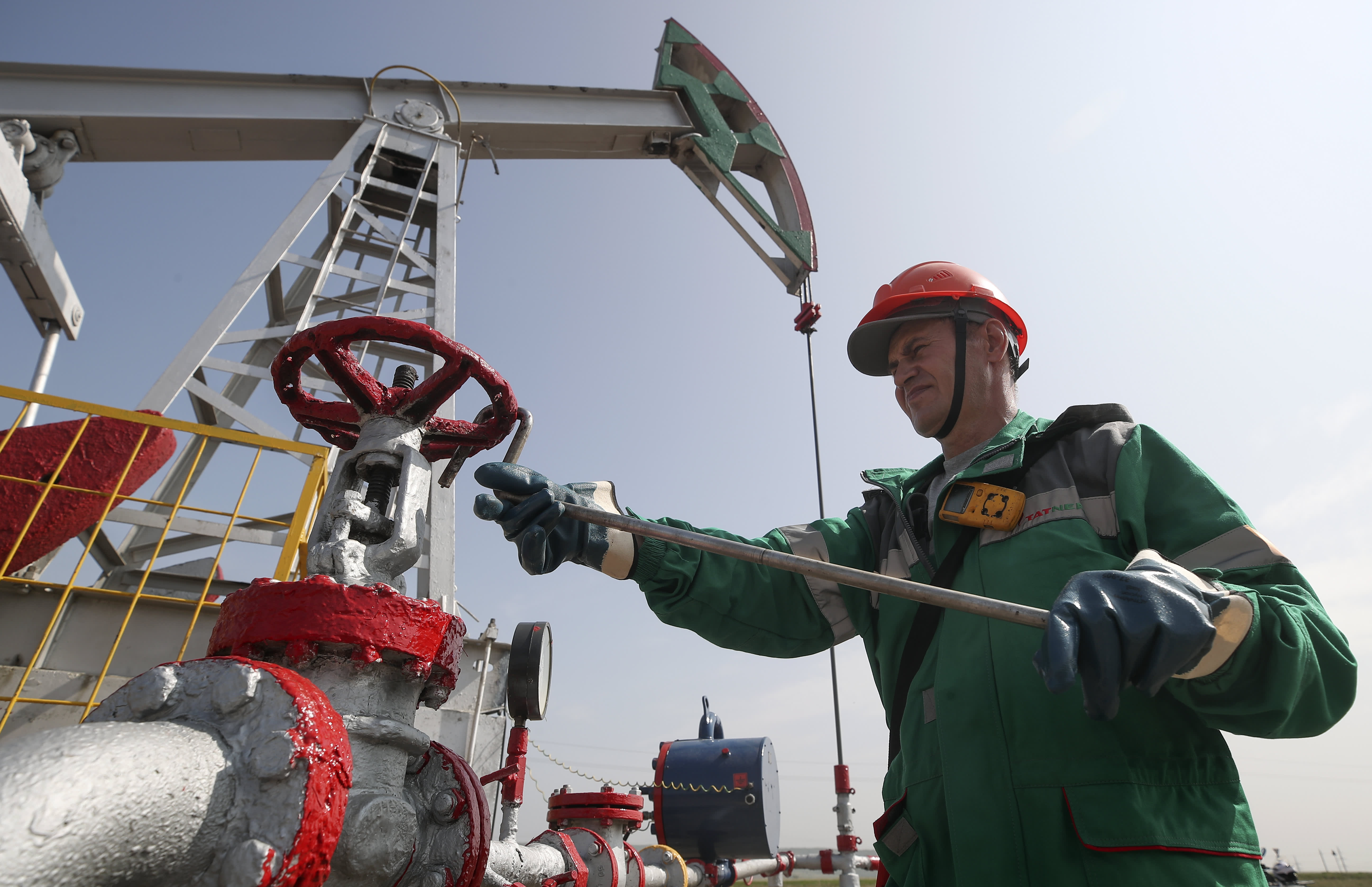 Oil Surges Above $100 for the First Time Since 2014, Before Paring Gains

"Keep in mind the Russia situation is not the only factor pushing prices up," De Haan said. "California is in the midst of switching over to CARB-mandated gasoline ahead of the summer driving season. That's happening starting in Southern California and it will migrate to Northern California over the next month and a half. So that transition, coupled with rising demand as the economy continues to recover from the pandemic, are going to boost prices, certainly now that the increase likely to be more substantial now that Russia has invaded Ukraine."

De Haan said that if the U.S. comes to a new nuclear deal with Iran, that could get Iranian oil flowing back into the market and soften the blow of the disruption.