Here's How Hot It Could Get Thursday in the Bay Area

Here's a look at just how hot it could get in various locations, according to the National Weather Service.

The sizzling heat could break several record highs across the Bay Area.

Much of the region is under either a heat advisory or excessive heat warning.

A statewide Flex Alert has been issued for Thursday evening from 5 p.m. to 10 p.m. A Spare the Air alert has also been issued. 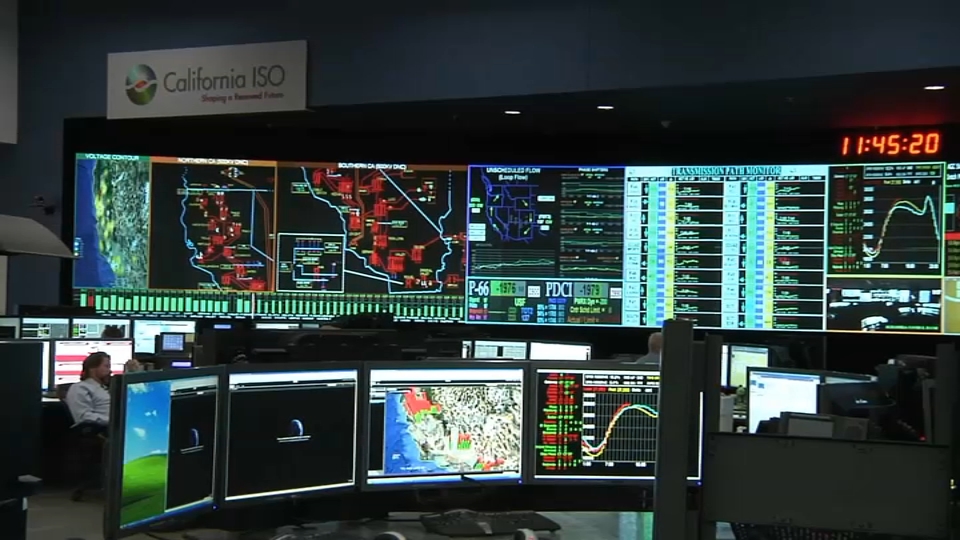 What to Do for a Statewide Flex Alert 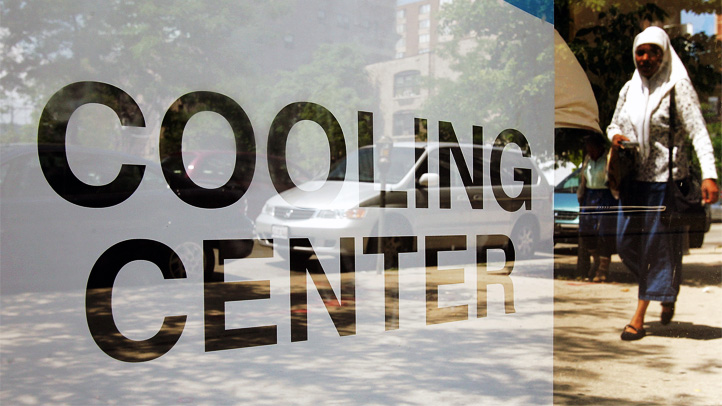