A Bay Area man who worked as one of President George H.W. Bush’s Press Aide recalls fond memories of his time in the White House as former First Lady Barbara Bush is laid to rest Saturday.

Sean Walsh of San Francisco was a deputy press secretary and says everyone who worked for the Bushes was never treated as staff, but as family.

He recalls watching a Star Trek movie on their couch one evening, “I said relax, so she takes a pillow off the couch, puts it on the table, lifts my legs up and puts them on the pillow right,” Walsh said. 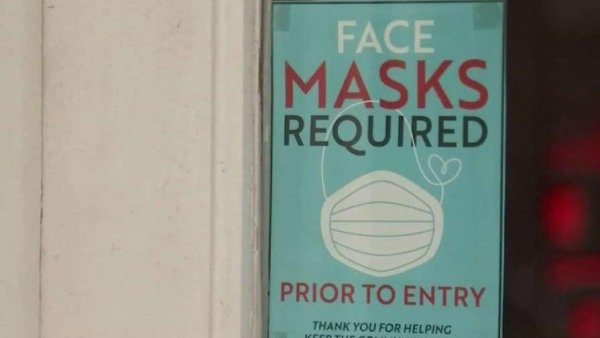 As Deputy Press Secretary to the president, he got to spend a lot of time with them, including traveling to Saudi Arabia in the run up to the first gulf war.

“She was there to hold those troops hands and say we’re supporting you, we care about you,” Walsh said.

As the former first lady was laid to rest Saturday, Walsh says she embodied the sacrifice and dedication to family – a hallmark of her generation.

“If you looked at the Greatest Generation, and the women of that generation, I think you’d see Rosie the Riveter and Barbara Bush,” Walsh said. “Because they were the iconic images of support, dedication and self-sacrifice.”

He worked for the president and former first lady for six years, joining the team when George H.W. Bush was Vice President and went on to work in the White House.