San Francisco's Chinatown likes to boast that it is the biggest one there is outside of Asia. Still, just spend a little time walking the beat with San Francisco police Officer William Ma and suddenly the neighborhood of 35,000 seems very small.

As in, small-town small.

Every few feet, Ma runs into someone he knows.

"Every time we walk they say, 'Hi,'" said Ma, who has been assigned to Chinatown's Central Station for most of his three-year career on the force. "We talk to people, greet them by their first name."

It is, Ma said, his dream job – the kind of policing that's not just catching the bad guys but making sure their victims feel taken care of.

"If they're not getting treated right, they are getting re-victimized," Ma said.

There could be no better example of that, too, than what happened in Chinatown in early July.

Three of Ma's fellow officers responded to a call and discovered a 62-year-old Chinese-speaking woman who had, apparently, been abandoned by her family.

Knowing that Ma spoke both Mandarin and Cantonese, they called him on his day off to ask for his assistance.

"It was actually really sad," Ma said. "When we FaceTimed, she didn't even know she had been abandoned. She asked me, 'Hey, when can I go home?'"

"How could someone do that? When that happens, that grandma becomes everyone's grandma," Ma said.

At that point, it seems that all of Central Station and many others in the community sprang into action. Ma said close to 100 phone calls were placed in just a few hours to try to find housing for the woman.

"The last resort was to bring her to a homeless shelter," Ma said. "But for an old Chinese grandma who doesn't speak English, has all her belongings in a garbage bag, using a walker, that is the very last place we want to put her."

Thanks to all that effort, though, they didn't have to.

A local nonprofit, Self Help For The Elderly, was able to provide a hotel room for a couple of nights and then long-term housing after that.

What's more, Ma and his partner, Officer Loren Chiu, stop by almost every day to make sure the woman has what she needs and to make sure she doesn't feel alone anymore.

"I like to think of all the Chinatown grandmothers as my grandma. This is one more to the list," Ma said. 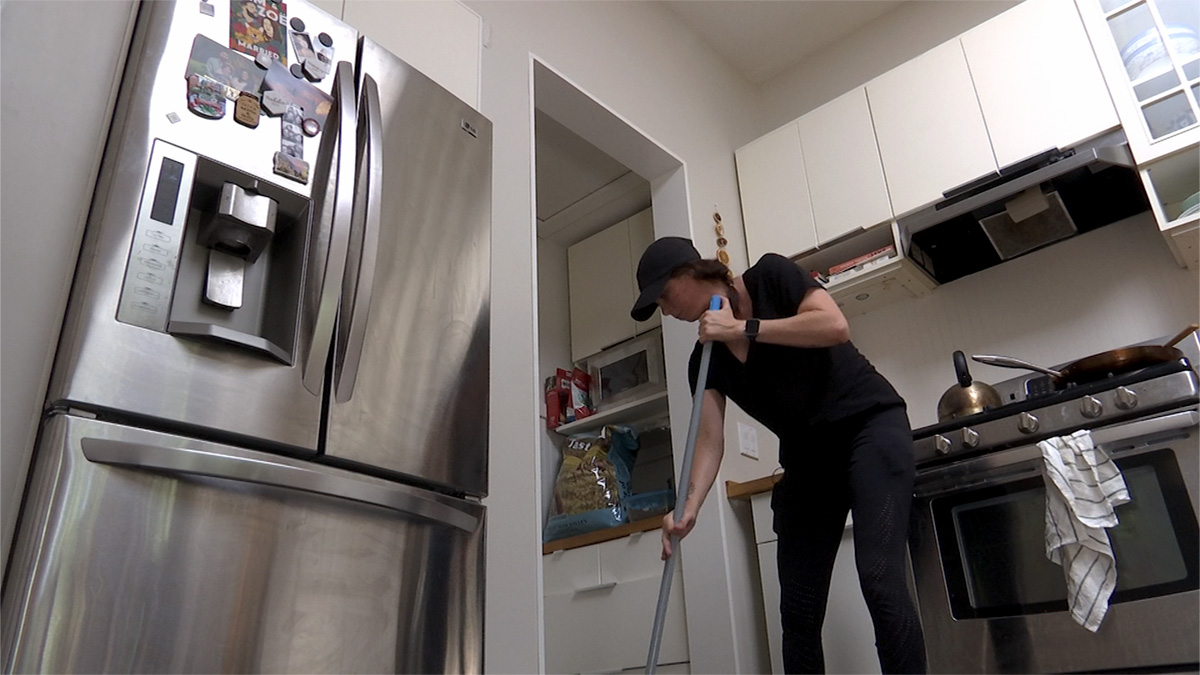 ‘I Told Myself, You Have 10 Minutes to Cry': Martinez Mom's Plea for Help Gets Welcoming Response 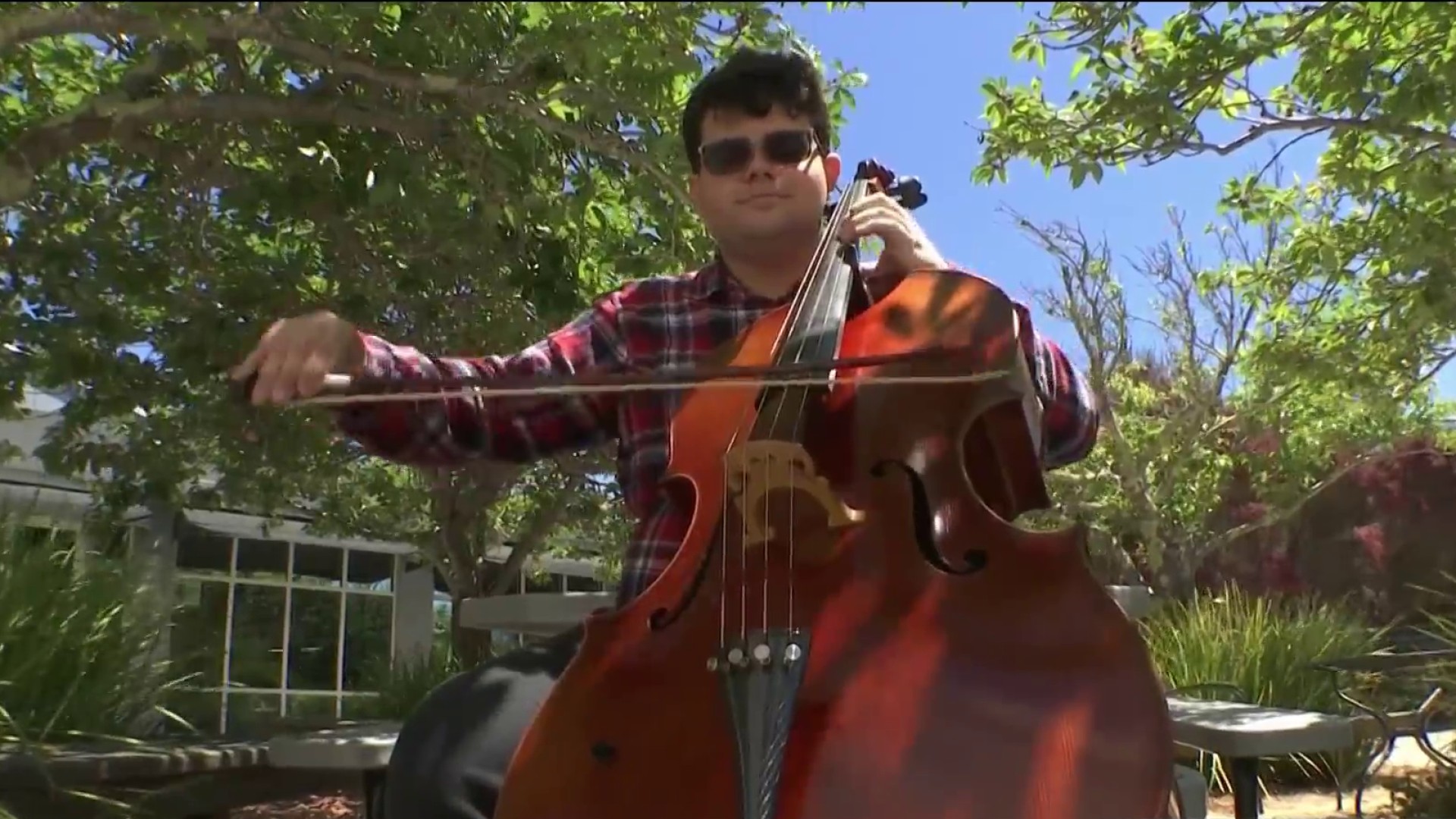