This story begins in a recent past that somehow now feels like ancient history; back in the days when we were able to gather to eat in crowded restaurants.

It was every Thursday morning in those pre-COVID times that a group of five veterans, anchored by 101-year-old World War II pilot Chuck Baker, would get together for breakfast at the Bell Tower Cafe in Los Altos.

The group hadn't always sat together, though. Mike Crisp said originally there were two tables of veterans that just happened to gather at the same time.

"We're here and their table is over there and we noticed them," Crisp said. "They were always there at the same time on Thursdays."

Crisp, who served in the Coast Guard in the early 1960s, said one table eventually approached the other and asked if they had served in the military. The answer was, of course, "yes," and the two groups quickly became one.

"We didn't talk about the war, that was years ago," Baker said. "We're just friends."

The friends quickly bonded over their shared military experiences, no matter when, where, or in which branch they served. Military rations, for example, is one thing they all remembered clearly — and one dish, in particular.

"One thing we all have in common, if you were in the service, you sure as heck had SPAM for breakfast," Crisp said.

SPAM, a canned meat product made by Minnesota-based Hormel Foods, was a staple of military rations for decades. And so, one day, when a member of the group brought cans of SPAM into the restaurant, they took a group photo with them.

Crisp thought Hormel might find their story interesting, so he sent the photo to them via email. He received a response the very next day.

"We immediately jumped on this opportunity to talk with them," said Jeff Baker, a Hormel vice president. "It was a cool letter, an inspiring letter. The story needed to be told."

Hormel sent a crew to Los Altos to create a video about the group. But that's not all. The company wanted to see this story, of veterans connecting over meals, repeated.

So, Hormel is approaching restaurants across the country asking them to establish a "Chuck Baker Table of Honor." The idea is that the restaurant would reserve a table, once a week for a few hours, to which any veteran was welcome to sit down.

"Everybody's got a story," Crisp said. "What a great idea to put a table together where people can come together and share their stories and make new relationships or renew old ones."

Just like indoor dining, COVID-19 has slowed the rollout of the tables, but Hormel's Baker said they are committed to seeing their mission through — just like the men and women they will be honoring. 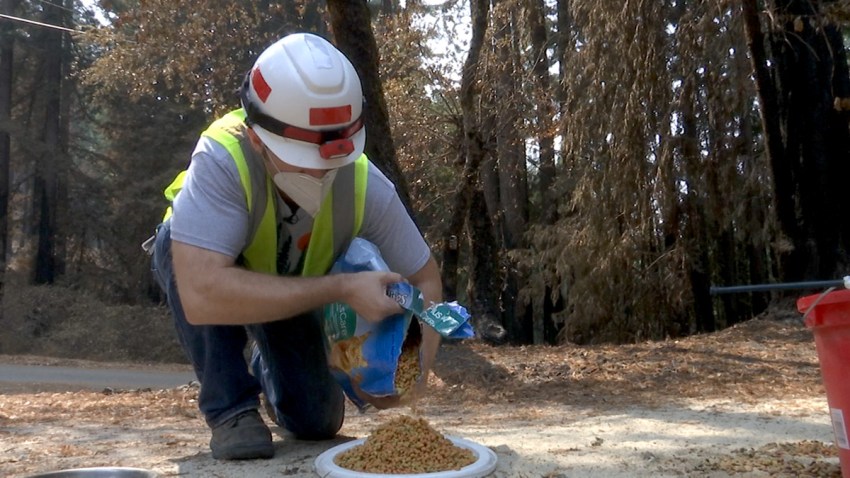 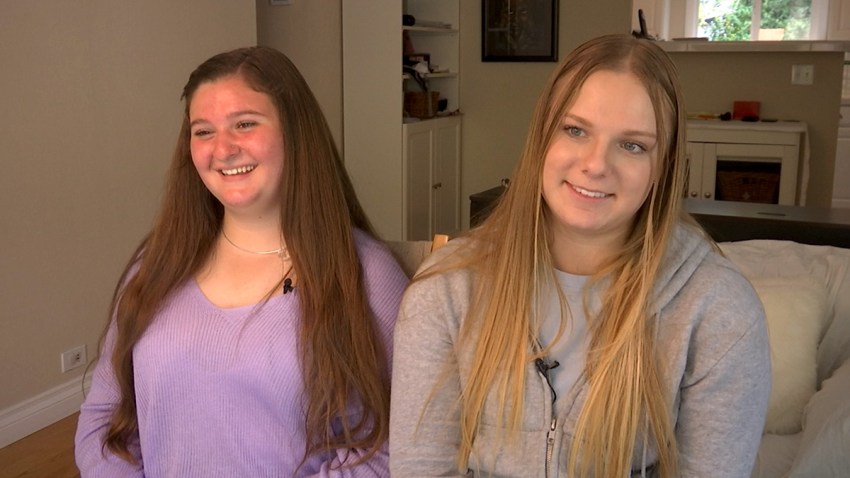